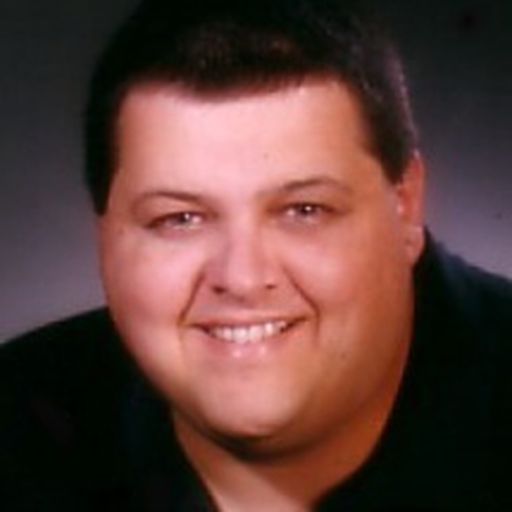 Lee Warren writes about the Pacific Coast League, the Omaha Storm Chasers (the Triple-A affiliate of the Kansas City Royals) and the College World Series. He has interviewed and written features about a number of MLB players, including Albert Pujols, Manny Ramirez, Torii Hunter, Mark Teixeira, Mike Sweeney, Todd Jones, Kent Bottenfield and many others for various magazines, newspapers and websites. He also has six non-fiction books in print. His latest, "Racin' Flat Out for Christ" was published in 2013 by Lighthouse Publishing of the Carolinas.