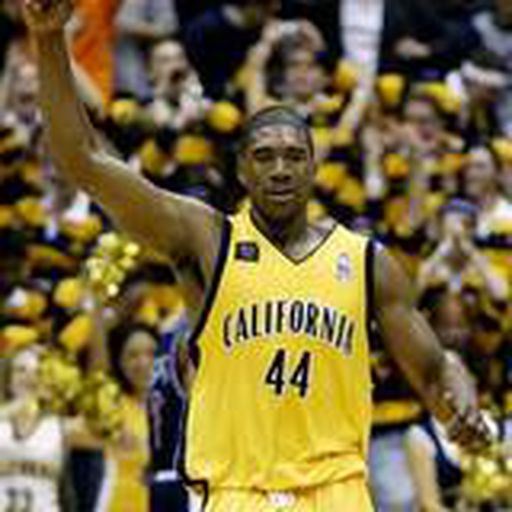 Leon Powe, Jr. (pronounced |ˈpou|) (born January 22, 1984 in Oakland, California) is an American professional basketball player for the NBA's Cleveland Cavaliers. Powe played his college basketball for the California Golden Bears from 2003-2006. Although he was part of Cal men's hoops for 3 seasons, he did not play in his sophomore year due to a serious knee injury. During his freshman season, he earned the PAC-10 freshman of the year, leading the conference in rebounding. Questions abounded about whether Powe would be able to return to form following his knee surgery but he worked hard and rehabilitated to become a dominant force on the interior as he continued to improve his game. He produced 20.5 PPG and 10.1 RPG while leading Cal to a 20-11 record and a berth in the NCAA Tournament. Powe was named California's most valuable player during a banquet in April 2006. Powe, who also was selected Cal's MVP as a freshman in 2004, averaged 20.5 ppg and 10.1 rpg to become just the sixth player ever to pace the conference in both categories. Named a second-team All-American by the Associated Press, the U.S. Basketball Writers and ESPN.com, he was chosen to the All-Pac-10 team for a second time in 2006.