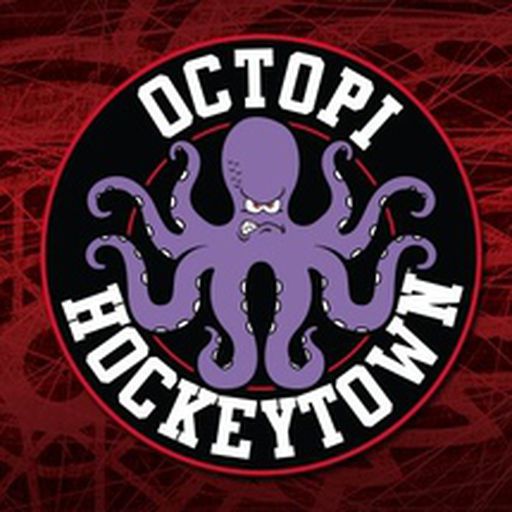 Will update again soon, if you care. In short: Born in Saginaw, MI. Moved to Sarasota, FL at a young age with family to open up several Little Caesars Pizza locations. Through my Grandfather and Father's relationship with Little Caesar's(Red Wings) owner Mike Illitch. My Father and Uncle grew up playing hockey in Michigan, which I'm sure helped my love of the game from the time I was born. My Father played on several teams during his "hockey days" including Detroit Red Wings farm club at the time. Along the way becoming good friends with all the Red Wing/hockey legends.. including Ted Lindsay, Alex Delvecchio, Bill Gadsby, Terry Sawchuck and Mr. Hockey.. Gordie Howe, just to name a few. It was no big thing to me at such a young age, to receive each year around Christmas time, some form on Red Wing memorabilia (usually jersey or Northland stick) autographed from some guy named "Gordie" haha.. Little did I know. Despite living in sunny Florida, started playing ice hockey at age 8, due to a severe love for the game. Needless to say, have been hooked ever since. Played on the local travel team, which was called the Sarasota Sharks for majority of the time. We played all over the state of Florida many times over again, as you can imagine.(including Brandon Ice Complex where Bolts practice) Winning the Sunshine State Games twice, among several other championships. Eventually the local rink closed down, which ment I then had to travel 45+ minutes, each way, while playing High School Hockey. Despite popular belief, hockey does exist in Florida. May not come close to the numbers "up north" but it's growing by the day. I'm now 27 and live in St. Petersburg, FL (about 20min. from Tampa/home of the Bolts) with my girlfriend and 2 awesome cats. I am both a DIE-HARD Detroit Red Wing AND Tampa Bay Lightning fan!! YES, you can be a die-hard for 2 teams/towns. Anyone that says different, can shove it!! NO, I don't just like the Bolts because Steve Yzerman is now the GM.. but it sure is awesome!! Fun Facts about Joe: --Born January 26th, same date as the "Great One" Wayne Gretzky --Played in between periods during Lightning home game @ Expo Hall --Attended the first Lightning home playoff game ever @ The Thunderdome, which set several records. --Wore jersey #14 after one my fav. players, childhood icon & former Bolt.. John Tucker(also attended his hockey camp for several years) --Played the position of right defense and love it! -- Loves GWAR!! Yes, that GWAR!! And good music in general. -- 100% ABSOLUTELY HATES KID ROCK!! GET OFF DETROIT'S NUTS, YOU FAKE ASS!!