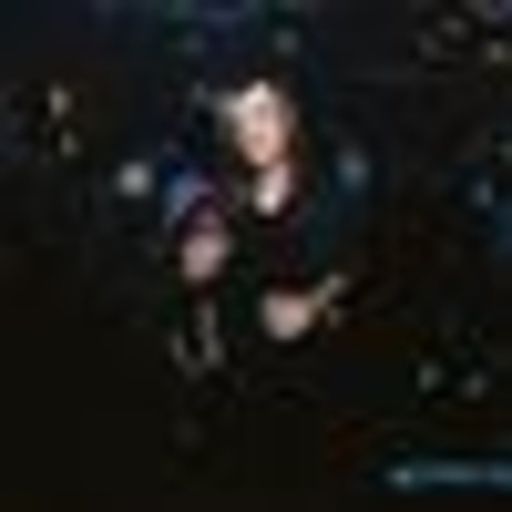 Growing up in Toronto as a Leafs fan, it was part our family tradition to stay up and watch the Maple Leafs before bed. Now, 15 years later, having traveled much of the world, and leant my support for hockey teams all over it, I have settled down in Perth Australia, and the Montreal Canadiens and Perth Thunder who now have my loyalty. The Perth Thunder are a Semi-pro organisation, as part of the AIHL. With both the League and team on the rise, the support for the AIHL, and its fanbase have grown to include the PPP and beyond.