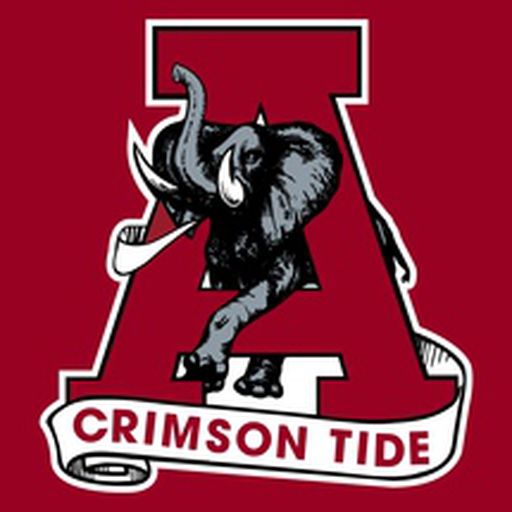 Hoping that's it (talking to),

but otherwise dead weight is dead weight. As many have already said, if he was doing the right things and showing that he is better than those playing, then he would be playing.
We are at the top of the mountain because of the culture Saban has created. Anything that disrupts that needs to be removed. If he enters the portal and realizes that it was a mistake then I have no problem with him rejoining the team. Saban will do what’s best for the team and for the players. I.e. trust in Saban.

I see you're a Tejas fan.

You are a moron.

Because this never happened before NIL.

Yeah but other than being a good team player what has he done for us!

For nothing? He has a shitty attitude.

If he leaves good riddance. Culture is more important than one players feelings or abilities.

If the Viles win and I was Sankey

I’d rule it a forfeit.

PPFP is the only reason the donuts weren't making it to field level!

Fortunately I quit that bout 10 years ago

How many of those bottles/cups were spit cups? 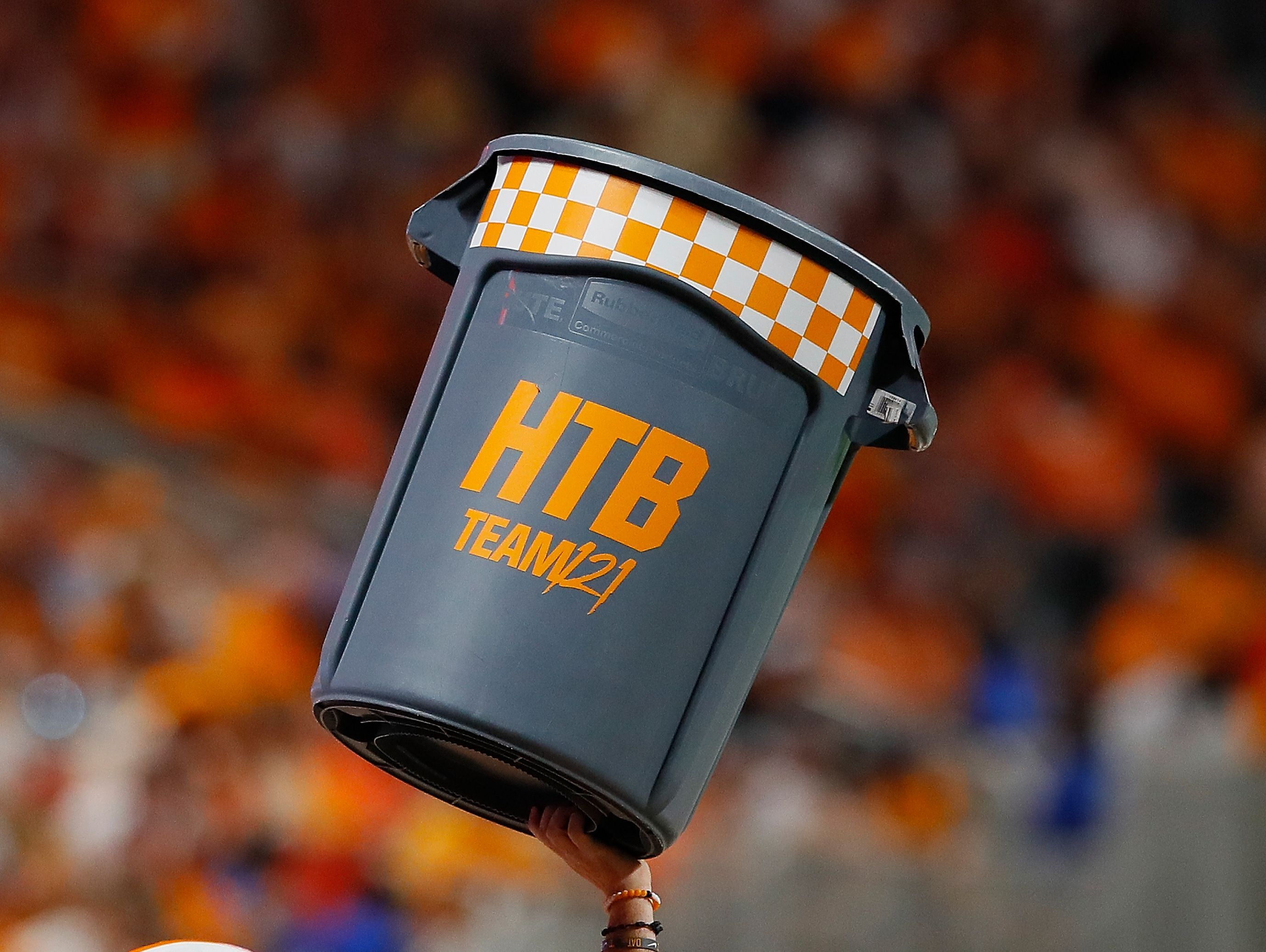 I totally agree with you.

Good thing our game is at home against them!

Except that players seem to have bought in now,

though I want at least 2 more games to see if it’s real. Hopefully the team leadership has solidified and will crush this kind of shit.

Because of one player posting stupid stuff?