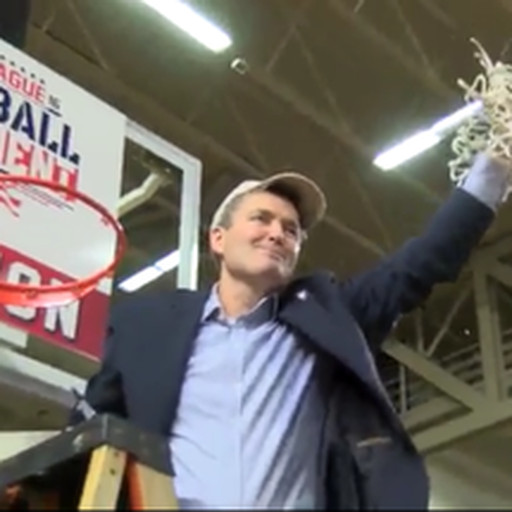 Manager at Off Tackle Empire.

Sorry, those were two separate thoughts.

(You’re right to correct me.)

LBs have catch-up issues, Mitchell just had a nightmare of a first half. Was at the game and so didn’t hear the Millen comments—really helpful! Thanks!

You could see the explosive thing you mentioned.

When Rutgers could free up Bo Melton a little bit, there were some catch-up issues (and Cam Mitchell…oh, buddy). On the whole that wasn’t a fast enough team to trouble the ’Cats LBs…but to see adjustments and coaching happening (rather than deer-in-headlights looks) was nice.

There was one play, I think in the second quarter

where Rutgers motioned a couple dudes to the short side, which was the Northwestern sideline—Fitz was out on the field, basically screaming for the linebackers to slide over and the cornerbacks to shift. (That’s what I recall—maybe I’m misremembering.)

I have committed to a conspiracy theory of my own making, now, that he’s taken a more active role in correcting some of the bullshit we’ve see out of the linebackers.

Time will tell. Was better to see them (mostly) dominate a bad team. Still some misses in pass coverage, but a step forward.

I am commenting in this Fanshot.

K_Sull's comment on B1G Friday Fanshot from Off Tackle Empire,

I am commenting in this Fanshot.

This is a work of art. 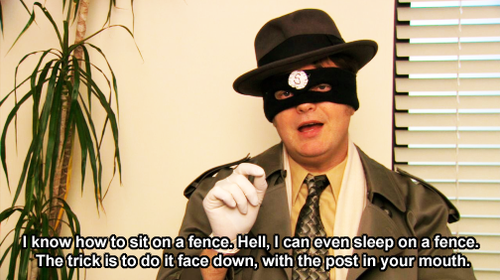