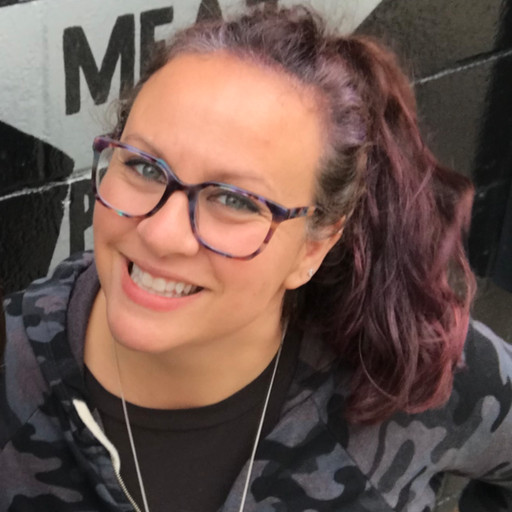 Lucky You!
To catch that homer? Nice!
He’s one of the faves around here.. one of our cats is named after him after all.
Loved this, and yes, he had a lot of great moments in a Twins uniform and despite not wanting to root for the Braves due to my 1991 training, I will 100% be rooting for a Braves (and Eddie) World Series victory.

My dad is rolling in his grave

With Tampa out, I’m rooting for the Braves here and it goes against everything engrained in me from 1991.
I want it to be an Astros/Braves World Series. What. The. F.
As a Twins fan, it’s hard to choose a horse in this post season race. Like, really hard.
Braves? They’ve been on the cusp for years and are a really good team. Plus? Eddie Rosario!
Astros? Yes, they got busted cheating.. BUT! They were the only ones to take the fall. The Red Sox, Yankees, and Dodgers were ALL doing the same thing (maybe minus the trash cans), and of those other three, only the Red Sox had a suspension with Cora.. no players got in trouble.. and poof the whole thing disappeared, except for the stain on the Astros. MLB is willing to turn a blind eye on the Yankees and Dodgers because they’re the biggest market teams and to destroy them the way they did the Astros would be too detrimental to MLB.
We shouldn’t keep making the Astros be the team to get all of the hate here.
So yeah. That’s where I’m at. Our sworn 1991 enemies and a team that cheated four years ago are my preferred teams to win. What. Is. Happening.

James Fillmore's comment on Did we really deserve this? from Twinkie Town,

Skolfin's comment on Looking back and looking ahead from Twinkie Town,

The FAs I mentioned were like my dream as big as you can and then expand on that a little more. But you never ever know – the front office might actually pull out the Pohlad checkbook and start spending. I mean.. we did win the Donaldson lottery.. (if you can call it that).

It’ll be interesting this winter

If Falvey is serious about the front office willing to loosen the purse strings, I think (hope) they’ll throw money at an ace. A serious, bona fide, proven ace with no health issues or asterisks or on the decline. And then sign another good arm. I’m talking a Johan Santana/Francisco Liriano back in 2006/7 combo. Someone so good that it won’t matter when we have Colomè back at closer.

BH-Baseball's comment on Looking back and looking ahead from Twinkie Town,

Looking back and looking ahead

Zach Koenig's comment on On this day in Twins history... from Twinkie Town,

Rich's Pitches's comment on On this day in Twins history... from Twinkie Town,

On this day in Twins history...

I’m a little disappointed you didn’t don some catchers gear and play the music from The Natural to come out of the dugout as manager one last time. But whatevs.