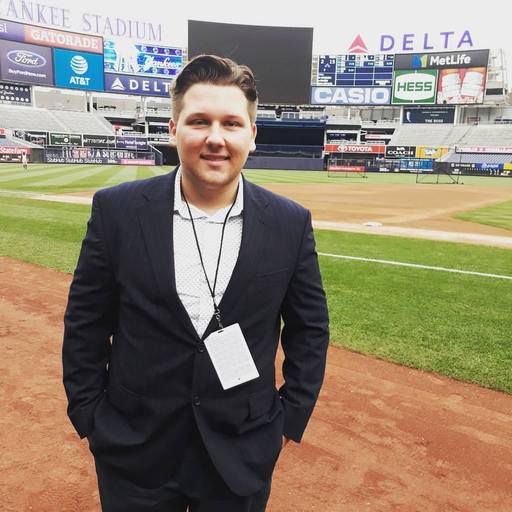 Over the last five years, Mark has covered Major and Minor League Baseball, the National Basketball Association, and various levels of the professional wrestling industry as a working journalist in New York City. He completed his Bachelor's degree in journalism at Brooklyn College in 2017 and is a current Masters student at the CUNY Graduate School of Journalism. Aside from his work at SB Nation, Mark's writing and/or photography has been published on Scout Media Network, Hoops Rumors, and The Inquisitr News. Aside from sports, Mark has also covered various parts of New York City as a general assignment reporter. In baseball, Mark has interviewed several up-and-coming prospects and journeymen in addition to All-Stars and Hall of Famers the likes of Joe Torre, Trevor Hoffman, Ron Darling, and Evan Longoria. As an NBA reporter, Mark has spoken to Jeremy Lin, Kristaps Porzingis, and D'Angelo Russell. Mark is best reached at the e-mail and/or Twitter page listed at the bottom.