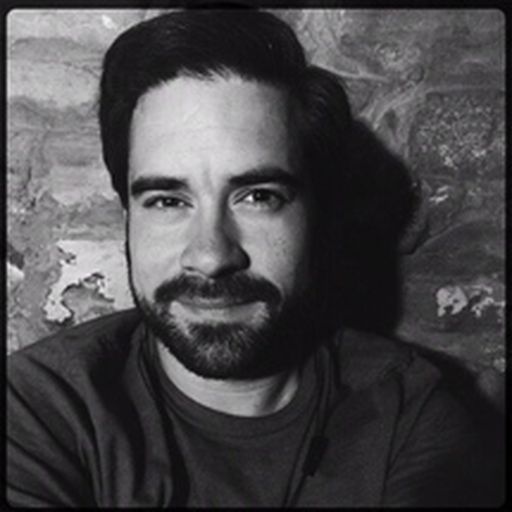 Manager, RSL Soapbox; RSL blogger and nonsense-spouter. Vaguely ambivalent about the soccer-football divide. A rejector of popular narratives, often for no good reason.

So, here's my take

It was off the record, but there was little of substance that we either didn’t know, or that wasn’t reported after the fact. For instance, Lucas reported on Real Monarchs and MLS Next on Twitter, and that first came out there.

While there wasn’t much new for somebody who is paying close attention to RSL, there was still some nuance that I wasn’t quite aware of, and it was good to hear from Elliot and John Kimball. Did the town hall demand the secrecy it received? I don’t know, but I think it’s a helpful framing for it.

Dunno about a travesty

But he did repeatedly slow play in the attacking third — and to go along with that, no key passes. There were long stretches where we needed a creative spark, and he was simply a good possession player. He’s shown in the last ten games that he can be much more than that, and he didn’t meet his high standard.

Five winners, one loser from RSL’s 3-1 win over Colorado Rapids

Maybe I meant one of these people, secretly:

They flamed out in the playoffs, but took second in the Supporters Shield standings

2016 saw the Rapids make it to the Western Conference final, where they lost to Seattle Sounders.

Perhaps coincidentally, 2016 was the year Tim Howard arrived in Colorado.

brandon.wilde.9's comment on RSL “very deep” in coach hire process, but Fall says he misspoke on timeframe from RSL Soapbox,

Who would you consider an exciting candidate?

jgoodie21's comment on RSL front office in final round of coaching interviews, says Fall on ESPN 700 from RSL Soapbox,

AZ4RSL's comment on RSL front office in final round of coaching interviews, says Fall on ESPN 700 from RSL Soapbox,

RSL front office in final round of coaching interviews, says Fall on ESPN 700

AZ4RSL's comment on The Knee Jerk: RSL vs Austin FC from RSL Soapbox,

AZ4RSL's comment on The Knee Jerk: RSL vs Austin FC from RSL Soapbox,

brandon.wilde.9's comment on The Knee Jerk: RSL vs Austin FC from RSL Soapbox,

I've had the same question

I don’t remember which reporter asked Mastroeni about it, but the timing was solid.

I had a good laugh at that one, too.