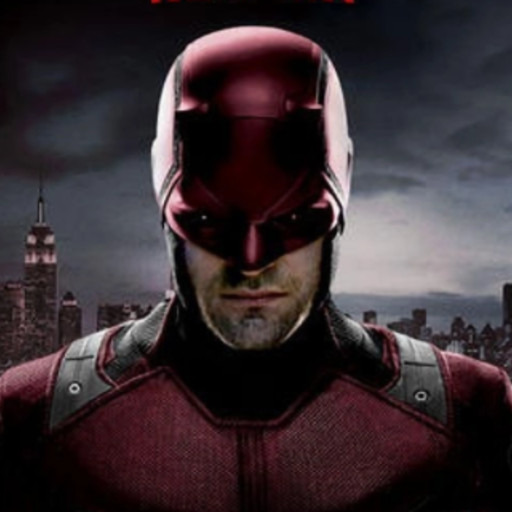 Matt Murdock is an expert on most things important to you. Matt's exceptional lineage traces its American roots back to his ancestors that settled on the Eastern Shore of Virginia. To this day there are unproven claims that his ancestors remain uncompensated as promised, for their role in the defense of Pennsylvania and eventual defeat of the well known bully Thomas Cresap and his gang of ruffians and thugs endorsed by the dastardly Lord Baltimore of Mary Land. Expelling them forever from the lands of Southern Pennsylvania in 1737. According to longstanding oral family history and Founding Day* tradition; in 1855 Matt's 8th Great Grandfather on his mother's mother's side, voted to approve Act P.L. 46, No. 50 of the General Assembly of the Commonwealth of Pennsylvania, establishing The Farmer's High School on land donated by political partner James Irvin. Raised during the Reagan Administration, Matt developed an appreciation for hard work and conservative football values. Matt believes that the only teams worth rooting for are in New York and State College. Matt is obviously a Penn State alum since his family basically invented the school. But he is also an alum of a certain fancy pants liberal Ivy league school with a semi-secret alumni club in NYC that makes the best Tacos ever. Matt could practice law, but instead focuses his time towards making Hell's Kitchen a better place to live for everyone. Matt firmly believes that you have to be the best at your craft to play in the Bronx. Matt believes in free markets and finds it ironic that the most highly regulated sports markets in the entire World, exist in the United States. Matt dreams of a day when all teams and all athletes in all sports leagues will be paid or pay what atheletes are worth. A world free of salary caps and ridiculous drafts where the worst team gets the best pick. A world free from the ridiculously monetized concept of "amateurism". A world where every team can be like the Yankees. Matt may possibly be blind, he doesn't like to make a big deal of it, and he hasn't taken an eye exam for quite some time. Matt is also a certified national referee for a major athletic conference. *Founding Day is celebrated on February 22nd in the Murdock household.