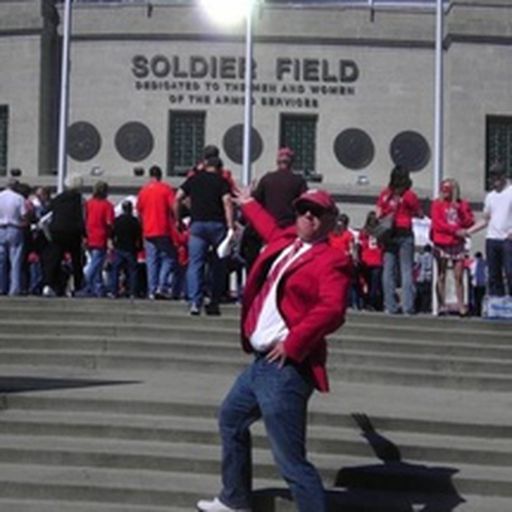 Max grew up in Racine, Wisconsin and graduated in 1995 from the University of Wisconsin-Madison. In 1997, he moved to Chicago to attend DePaul's College of Law. In 2000, he graduated, passed the bar, and practiced law - civil litigation - for the next 15 years. In 2013, he began writing for BuckAround, a Wisconsin football blog and later that year, BuckAround approached him about doing a podcast - it has been a success to this day and is routinely listened to by hundreds each episode, including a Top 10 and a Top 5 day on iTunes. You can also find his written work on BuckysFifthQuarter and Campus Pressbox. In 2015, he created and began hosting the @bigtenchat podcast; episodes are released weekly and occasionally more often. Max lives in Aurora, IL with his wife and two children.