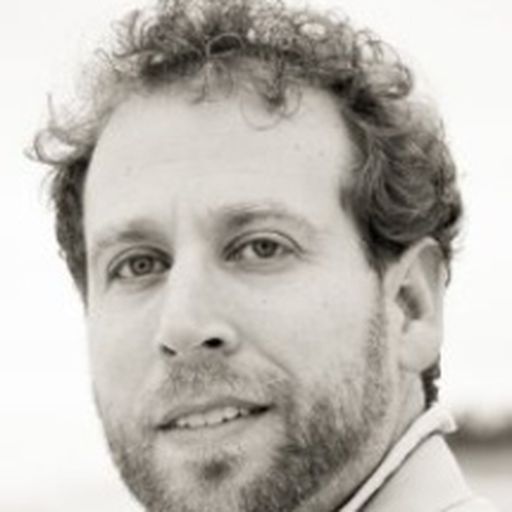 Michael Weinreb is the author of four books, including Season of Saturdays: A History of College Football in 14 Games. His work has appeared in GQ, The New York Times, ESPN, Grantland, Rolling Stone, and other print and online publications. He has been featured on NPR’s This American Life, ESPN’s 30-for-30, and has appeared on CNN, ESPN, ESPN Radio, WNYC and dozens of other radio stations. His work has been anthologized in the Best American Sports Writing collection, and the web site Quickish named one of his essays as the best sports story of 2011. He lives in San Francisco.