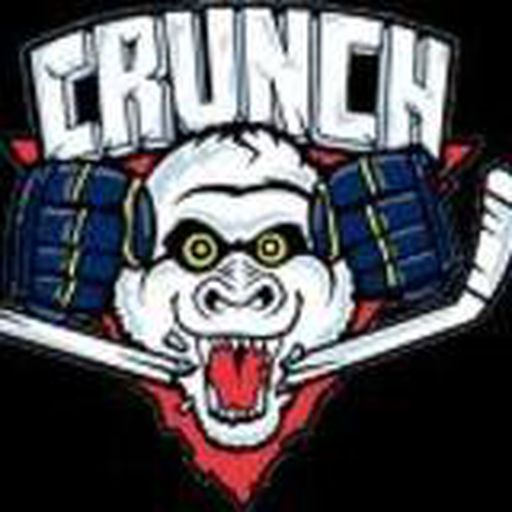 I am a huge hockey fan that played as a kid and watched the NY Rangers religiously. I have become a huge Blue Jackets fan due to the fact of living in Syracuse NY and following the Syracuse Crunch since the 97-98 season. The Crunch came to town in 94-95 but I was not interested in going to the games at all as I thought minor league sports were a joke. I finally made a game as my father needed someone to go with him one night as my mother got sick and that was all it took (instant addict). The Blue Jackets took over two years later and have not missed many games since. Needless to say I am still a Ranger fan but the Jackets are now my team. Some might call me as a traitor because of it but when I put my heart and soul into players like Brassard, Murray, Dorsett, Blunden, Mason, Methot, Russell, Filatov, and MacKenzie thst now play in the NHL for the Jackets it is only normal to become a die hard fan.