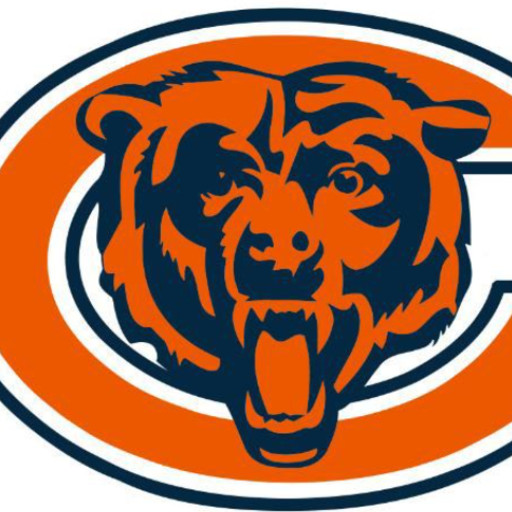 In addition to being an avid follower and fan of the Orlando Magic, I am also an avid fan of the Chicago Bears, Chicago Blackhawks (2010, 2013, and 2015 Stanley Cup Champions), and Chicago White Sox (2005 World Series Champions). I also root for the Chicago Bulls whenever they don't play the Magic, and also root for the Orlando Solar Bears. Contributing writer on OPP since February 2012. I have been hooked on the Magic since their first season in 1989-90. My dad moved to the Orlando area in the mid-80s and he would mail me articles and columns from the Sentinel about the Magic and all their games (this was before the internet). From his connections where he worked at Church Street Station, he was able to get me free tickets to Magic games whenever I came down on vacations. He also was able to get me autographs from many of the players and Magic Dancers. I am also proud to say I was at the last Magic game ever played at the old Amway Center, on May 26, 2010, Game 5 of the ECF against Boston, which the Magic dominated 113-92. I am a fitness enthusiast who enjoys the outdoors, and am very much into power walking, bike riding, and swimming; I power walk 4 1/2 - 5 miles a day or ride my bike 12-15 miles a day a couple of times a week when I'm off work; I also enjoy traveling, and wagering on sports whenever I visit Las Vegas. Yes, I love statistics, too. Las Vegas and Orlando are my favorite places to travel, and I have been to Hawaii also; Wet N Wild was my favorite place in Orlando. Orlando Magic memorabilia I have in my room: a Magic pennant, a Magic alarm clock, a Magic trash can, a miniature Magic basketball, an autographed picture of the 1989-90 Magic Dancers, and an autographed picture of the 2004-05 Magic Dancers. Number of Magic T-Shirts I own: 12 Magic sweatshirts: 2 Magic jackets: 1