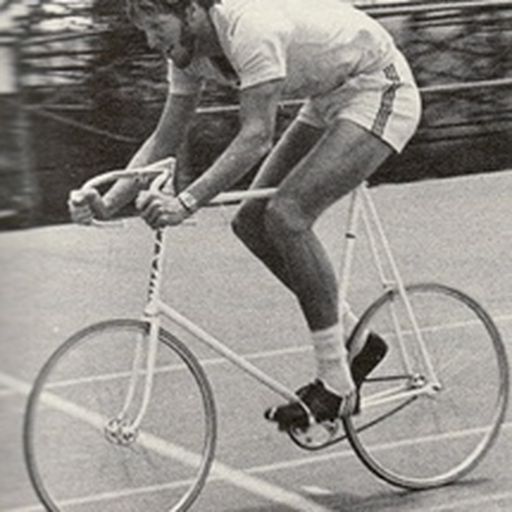 mpbreen67's comment on One Big Tree: All Good Things... from Stumptown Footy,

Agree with most of the sentiment here

Flush it and get ready for Wednesday night. I only got to see the last 60 minutes or so but I knew the galaxy needed to come out and stop their spiral downward. Still have no idea what Van Rankin was thinking when we had all those defenders in the box.

The team I would like to avoid in the first round

Is Minnesota. They seem to have our number.

commented on The Timbers and the Push for the Playoffs from Stumptown Footy, Oct 13, 2021, 9:39pm EDT

CouvRCTID's comment on One Big Tree: No Ceiling Yet from Stumptown Footy,

kuhnsmith's comment on The Numbers Behind Portland’s Unbeaten Run from Stumptown Footy,

22 points out of 24 since the Austin loss

And Austin has been doing us some favors recently.

Good to have a break for a while. A first round playoff game looks more probable now.

With the caveat of being willing to spend over $1000 for a ticket. A friend that goes with me filled out a survey (probably got his email from seatgeek) and a rep called him and offered him tickets in the Toyota terrace. And in 2019 when I was able to potentially get season tickets, the only thing available was in the tanner ridge and there were several left.

My guess is the bulk of the waitlist are just waiting for the "right" seats and willing to wait.

But, I have known people who split tickets with others and just swap picks of what games and it’s cut the cost in half.

On the fence here

I became a sth last year and we know how that ended. But, the year before I was able to lease 2 TA tickets from people who had to move out of town. I can’t go to every game due to my work schedule and in 2019, I had some trouble selling at face value but also chalked that up to the fact that we had 10 (+?) consecutive home games and that can be difficult for some. Plus the team was spiraling a bit.

We know about last year but I did wonder in 2019 if adding 4k seats significantly lowered the costs and demand for tickets. I should really add as well, that I have been going to games since 2014 and had a guy sell quite a few of his tickets to me for FV but usually hit up the Facebook group and 107ist site and was able to get tickets. And I noticed every year it got easier. Sure, Seattle, home openers and season ending games I spent a lot of time looking but always found some. Honestly, I really think the days of the Timbers being the hottest ticket in town are over.

So, soon I will be asked to renew again. I wouldn’t mind getting reserved seats somewhere and keeping the TA I have now will help that. But I also don’t want to lose money like I have been.

I think I probably will, but may just try to lease one of the tickets out to a waitlister this coming year.