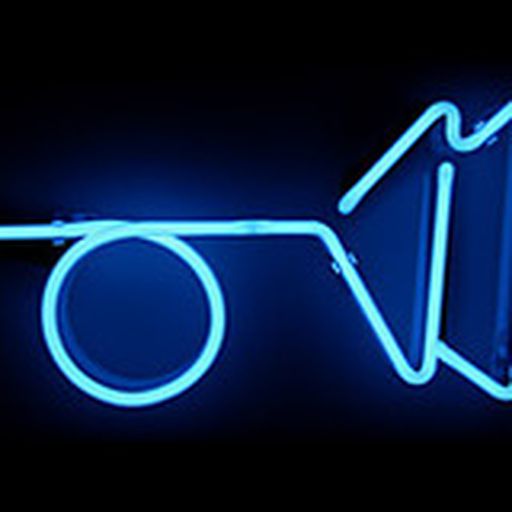 I'm a native NorCal who was munching Kings Dogs at the original Arco back in the days of Joe Kleine and "Never Nervous" Pervis. In fact, I've been digging the NBA even longer. I remember watching Wilt, The Big O, Nate Thurmond, Walt Frazier, Chet "The Jet" Walker and similar Old School legends on Sunday afternoons on ABC-TV. Dude, I had a Geoff Petrie basketball card when he was Co-Rookie of the Year! My boyhood NBA idol was Kareem Abdul-Jabbar, and it bummed me out big time when the Bucks traded him to the dreaded, loathsome Lakers... Other teams I will energetically root against: the LA Dodgers, the Dallas Cowboys and the New York Yankees. BOOOOOOO!!!!!! The Zen lesson I took away from sports as a kid was that 99.3% of the time the team you live and die for will NOT win the whole enchilada. (Unless you root for the Yankees or the Lakers, in which case you are in league with the Devil). And even if your heroes do finally grab the brass ring some magical season, they'll just have to go out and do it all over again the next year... Anyway, I think it's truly great that we have the Kings to root for, and I'll stick with 'em, rain or shine, as long as they suit up in Sacramento. May that be for the next 100 years, during which time I expect at least one NBA Championship... GO KINGS!