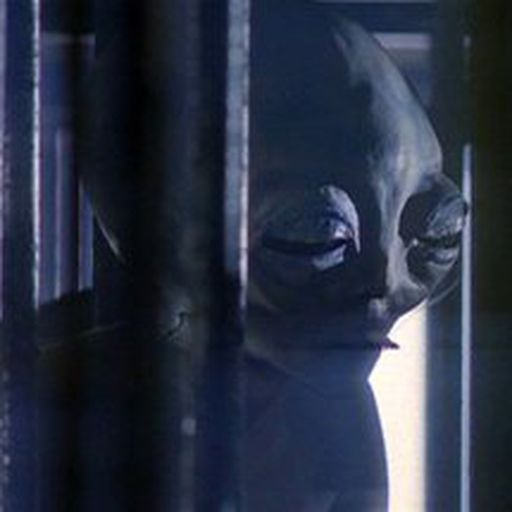 Nathan is a lawyer in Milwaukee, Wisconsin. He became a casual Brewers fan while attending college at the University of Wisconsin-Green Bay, when he spent an obscene number of potentially productive days sitting around listening to Bob Uecker on the radio. After moving to Milwaukee in 2006, his affinity for all things Brewers reached new heights. Since earning his law degree from Marquette University Law School, you can usually find him either watching the Brewers or, since founding Cream City Cables in 2011, writing about the team.