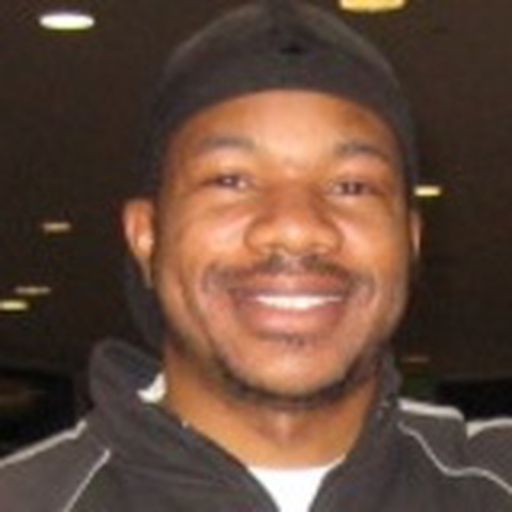 Nate P. has been a Warriors fan since Run TMC, lived through the years in which the point guard rotation included a Bimbo, Mookie, and Muggsy, and still can't believe they finally managed to win a championship. Prior to running Golden State of Mind, Nate has covered the WNBA's Seattle Storm as well as the Seattle University Redhawks and Washington Huskies men's and women's basketball teams. Since returning to the Bay Area, he has wandered around covering things from NBA summer league to the Pac-12 and WCC women's basketball. Twitter: @NateP_SBN