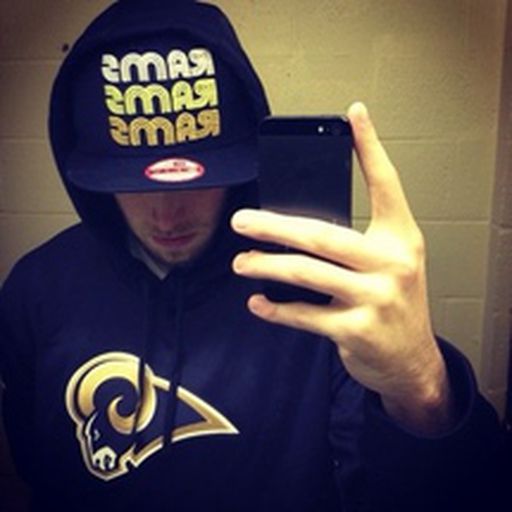 Born in Lexington, Kentucky, I was deprived during my early-childhood of any professional sports, limiting (if you want to call it that) my fandom to the University of Kentucky Wildcats. Fell in love with the St. Louis Rams in the late 90's, growing in that passion through the ups and down of the past two decades. In high school, I wore the number 81 in honor of Torry "Big Game" Holt. Spent my 21st birthday in Seattle on the 50 yard line of the Seahawks-Rams game at the end of Bradford's rookie season *tear*. Favorite St. Louis Rams' players are/were Torry Holt, Kyle Turley (shortlived), and, of course, Steven Jackson. Unremitting S̶a̶m̶ ̶B̶r̶a̶d̶f̶o̶r̶d̶, Janoris Jenkins, and Jeff Fisher apologist. Graduated from John Carroll University (Cleveland, Ohio) in 2012, the alma mater of our beloved London Fletcher and the great Don Shula. Former editor of Ramblin' Fan for nearly three years. Have contributed at Sports Illustrated, Athlon Sports, Yahoo, and FanSided.