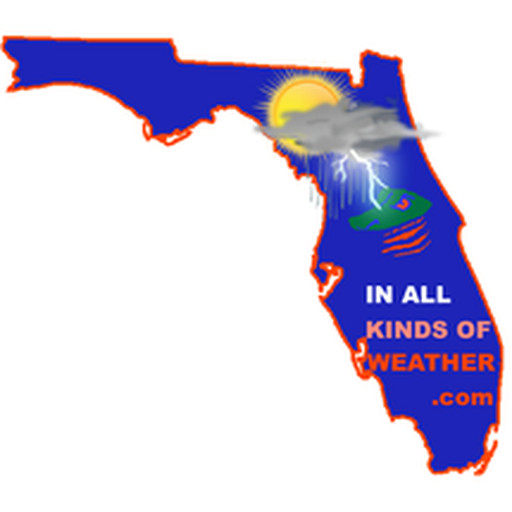 Neil has been writing about Gator football, basketball, baseball and recruiting since 2009. He's been around the block; he started at Bleacher Report in December of 2009, and worked there for nearly a year, when he decided to team up with the FireSteveAddazio.com creator, Ryan Moyer. After Addazio left, FSA was no longer relevant, so Ryan built inallkindsofweather.com, and Neil served as Ryan's primary staff writer. In the spring of 2012, IAKOW was consumed by malware, so Ryan disbanded the site and Neil went back to Bleacher Report for a couple of months until he landed a job at Alligator Army, where he worked as a staff writer for a year. In November of 2013, Neil rebuilt IAKOW, where he currently serves as the site's admin and editor-in chief. Neil is currently a sophomore at Muhlenberg College in Pennsylvania, where he studies business and plays for the school's tennis team.