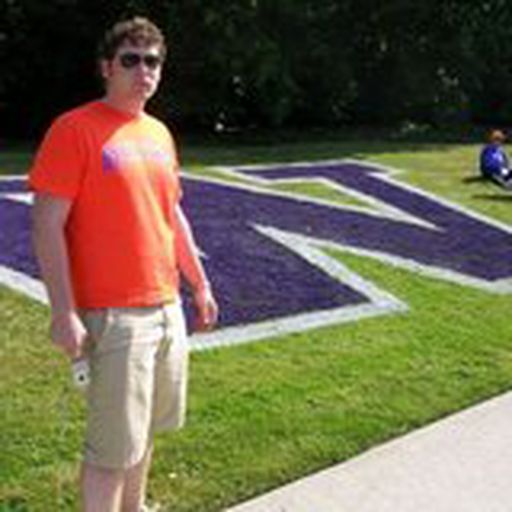 I'm a Boise State fan living in Nashville. Helped Kevan originally launch OBNUG back in January of 2008. I was really glad when we finally made the move to SB Nation in the summer of 2009 so I could resign from being in charge of all things technical. Now I write the occasional post and help Kevan put things in perspective over the phone.