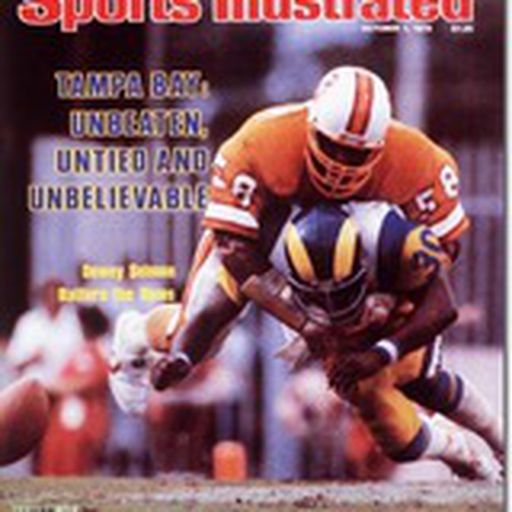 Hey BucEm Nation, and Buc Fans throughout the world! I have been a die hard Bucs fan since 1979, when as a 14 year old I caught the tail end of the 2nd game of the year, the Bucs had the Colts in Overtime, and the Bucs won on a FG. The announcer said "The Bucs are undefeated" and that was something else, because everyone knew the Bucs for being a bad team. My favorite period in Bucs history is the 1979-1982 Playoff years. After suffering through 15 straight losing seasons, Tony Dungy came in 1996 and with the creation of Pewter Power in 1997, and birth of Raymond James Stadium in 1998, a whole new team was created for Bucs fans of all ages.