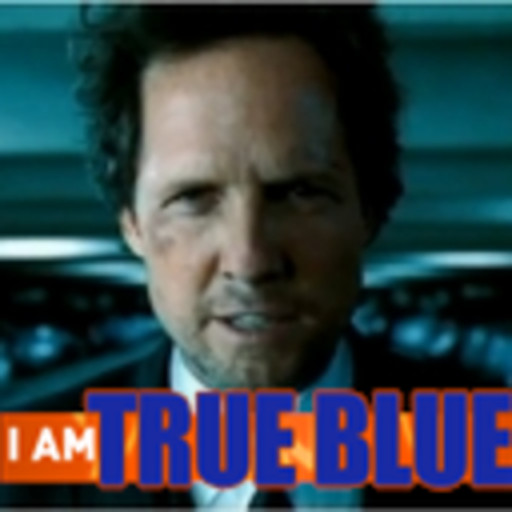 He is the life of parties... that he has never attended. If he were to punch you in the face... you would have to fight off the urge to thank him. Sharks have a week... dedicated to him. He wouldn't be afraid to show his feminine side... if he had one. His Mother has a tattoo that reads... "Son". At Museums... He's allowed to touch the art. He once challenged his reflection to a staring contest... on the 4th day he won. His reputation is expanding ... faster than the universe. He once had an awkward moment ... just to see how it felt. He lives vicariously...through himself. His personality is so magnetic... he can't carry credit cards. Even his enemies list him as their emergency contact number. He never says anything tastes like chicken... not even chicken. People hang on his every word... even the prepositions. He could disarm you with his looks... or his hands... either way. He can speak French... in Russian. He once punched a magician... that's right, you heard me! He is... The OBNUG Intern. Stay thirsty my friends! Follow me on twitter... if you dare.