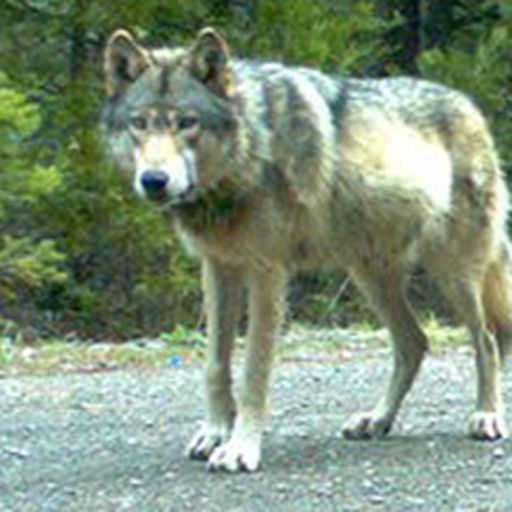 This is Moreno's big chance

To announce himself to the MLS punditry crowd. Nobody knows who he is. Yimmi and Santi are the two Timbers that MUST come up big in this match. Sans Seba, they’re the two most creative and explosive players we have left.

I’m very curious to see what Mastroeni does with Rusnak. Start him and possibly disrupt the chemistry (and defensive posture) they’ve ridden to this point? And if they start Rusnak , does Kreilach move to the 8 to both accommodate his return and cover for the loss of Luiz, but also removing him from an attacking role? Neither of those two are renowned defenders. I could see an alignment where Kreilach and Ruiz are the two central midfielders. If I’m Gio I try to expose that and overload them centrally.

Also interesting, who wants the ball in this match? Timbers couldn’t care less about possession as I think they finished last in that stat. And I don’t see RSL being keen to do so either. Will the first 60 or so minutes just become soccer’s version of trench warfare?

Lastly, I don’t put too much in the possibility of Seba playing Saturday. That just felt like a little gamesmanship on Gio’s part to keep Pablo honest in his preparations. But who knows? Mebbe Seba has been soaking in a vat of Magic Spray 24/7 since Colorado?

commented on How do the Timbers deal without Asprilla and (possibly) Blanco? from Stumptown Footy, Dec 3, 2021, 2:01am EST

first-touch-passing's comment on How do the Timbers deal without Asprilla and (possibly) Blanco? from Stumptown Footy,

YoATrain's comment on How do the Timbers deal without Asprilla and (possibly) Blanco? from Stumptown Footy,

For me, best of the 'least bad refs' are

Elfath doesn’t make me groan audibly if he’s assigned our match and Dickerson has impressed this year. Sibiga, Stott, Villarreal much like Elfath.

Chapman and Toledo tho? Those two are terribad at their jobs.

As long as he's off DP status

I’m not as concerned. And I don’t see how Seba gets a DP contract when Maestro couldn’t in the same situation.

Our boys have an Army behind them

PP will need to be stoopid bonkers to offset their loss.

I was on the MLS site and the big splash is this news. "Wait? Aren’t your most important matches taking place atm?" Derp. MLS gonna MLS.

You’ve outlined my future seat "fears" here. I owe getting off the waitlist to the expansion and ended up in Toyota Terrace. Last year I was able to move down to 116 and am in heaven because 116, much to the disdain of some of those around us, is the only standing section outside TA (I think). As I much prefer to stand but also want reserved- 116 is perfect for me. However, as a 6’6" dude of "ample carriage" these knees ain’t lasting forever. Eventually I’ll end up back in TT, methinks.

Trail33's comment on Thorns FC to hire Rhian Wilkinson as head coach - report from The Athletic from Stumptown Footy,

kielbj's comment on Thorns FC to hire Rhian Wilkinson as head coach - report from The Athletic from Stumptown Footy,

FDChief's comment on Thorns FC to hire Rhian Wilkinson as head coach - report from The Athletic from Stumptown Footy,