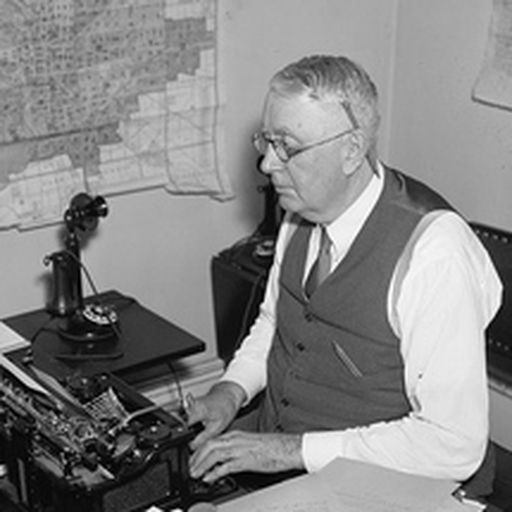 Born under a blue-gray October sky, Melvin "Inky" Marsh began writing at a young age. His first paid gig was the Jess Willard/Jack Johnson title fight, about which Marsh famously quipped: "Punch drunk and loaded with moonshine, gentle giant Willard finally gave Johnson the business in the penultimate round and then did a two-step on the gassed champion in the 26th round." Marsh spent 17 years at the Detroit Free Press and then did a stint at the New York Daily Mirror before landing a "real swell gig" at OBNUG.com