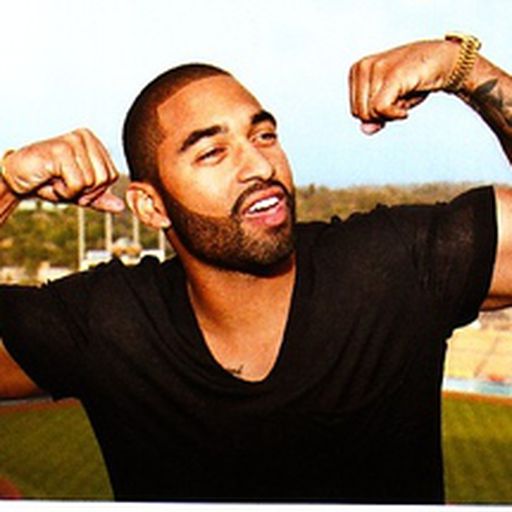 She looks like Jerry Blevins, but you know, if he was a 17 year old girl.

Who asked for this? Who would ever want this?

Fans will also have the opportunity to tune into an alternate broadcast. In addition to the new broadcast crew, ESPN unveiled a simulcast on ESPN2 featuring Michael Kay and Alex Rodriguez called "Sunday Night Baseball with Kay-Rod."

This isn’t the Manning cast, this is just ARod continuing to be shitty at the job he was already shitty at. Horrible. I’m going to assume they know he’s awful but they owe him way too much money to just fire him.

Michael Kay and David Cone are very good, and just having Cone replace ARod would’ve been fine, but keeping Eduardo and then having that terrible and pointless secondary broadcast is just so pointless and terrible. ESPN, the "worldwide leader in sports", is actually incapable of presenting sports. Monday Night Football is horrible, everything other than their play by play guys for the NBA is horrible, I haven’t seen too many of their NHL games, I assume it’s also horrible, they’ve got a billion different broadcasts for CFB so I guess those occasionally don’t suck, but still, whoever is in charge of this stuff is a disaster.

I was pretty curious when the Braves got Wade Davis.

Wait, maybe I’m thinking of something else?

Looks like they could’ve cut reduced the salary by a maximum of 20%.

They didn’t really have much choice because they couldn’t pay him less than they did last year ($16 million).