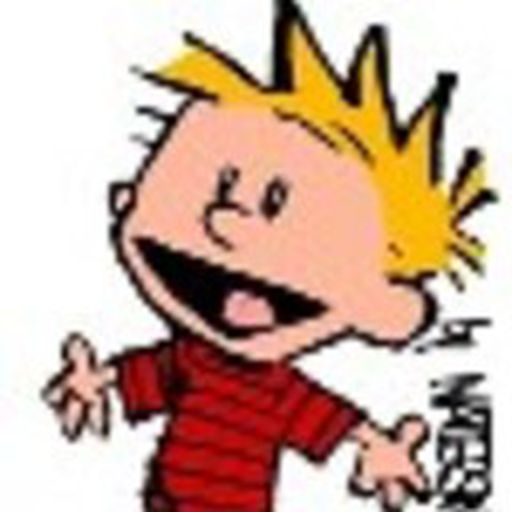 I've been a fan since I could crawl. I lived through Allan Bester's fivehole. I saw grown men cry when Gretzky scored a hat-trick in THAT game 7. I drove 160km/hr to get to a Yonge Street parade. I remained a Leafs fan even though Ottawa got a team. I spent an entire paycheque to see Game 3 against the Canes in 2002. I'll make it through these bad times and it'll make the successes that much sweeter.