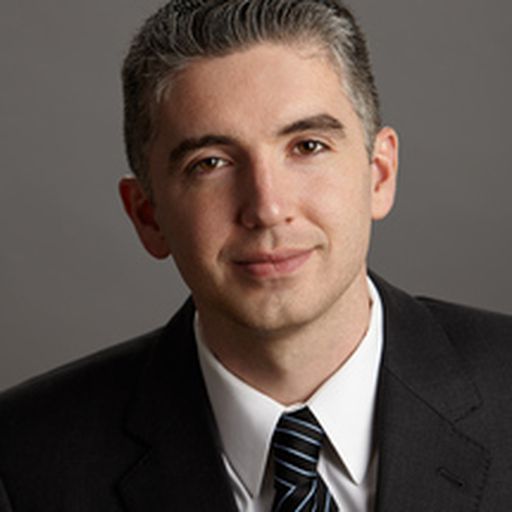 Patrick Burke is the President and Founding Partner of the You Can Play Project, an organization fighting homophobia in sports. Burke's work on LGBT issues stems from his late brother, Brendan, an openly gay hockey manager at Miami University. In its short time in existence, You Can Play has broken new ground in the sports world, establishing official partnerships with major sports leagues and collegiate conferences. Burke currently serves as Director of Player Safety for the National Hockey League.