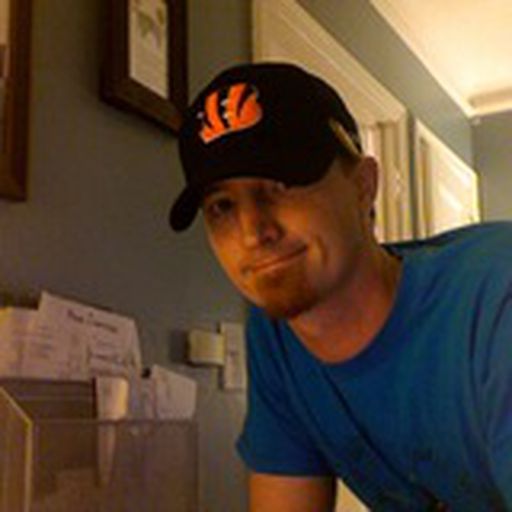 Two things became apparent to me in the off-season of 2011: (1) My former handle "CarsonOrBust" had become irrelevant, and (2) that my level of obsession with the Bengals had reached an all time high. As for myself, I'm a Bengal fan in a foreign land. I'm 27 years old, and I live in the frozen tundra of Minnesota. So far in this state I've met a total of three fans out here who bleed orange and black. For those of you who live in the Queen City by the river and get to watch all Bengals games on their home television sets (at least all the away games) consider yourselves among the favored few. I'm currently working my way through a masters degree that doesn't seem to have an end, so maybe in some distant future I'll be back in the city many of us call "Mecca."