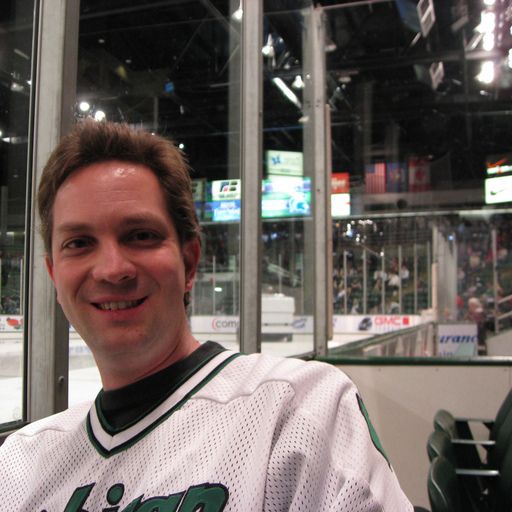 It has been a while since I explained this, so here is what is happening.

The expected win total is a more "accurate" estimation of how many games a team in likely to win. It considers the probability that each team will win or lose each of the remaining games. As for the projected record, this ONLY considers if a team is favored or not. So, if the odds are over 50%, it is a W and if the odds are below 50% it is an L.

For MSU, the expected win total is around 9.5, which means that MSU has about a 50-50 shot to win 10 games (see Table 4). However, as Figure 2 shows, MSU is projected to be an underdog in 4 of the remining 5 games. Therefore, the projected record is 8-4.

Against All Odds, Week Seven: Guts and Glory

MSU is 6-0 with 5 of the 6 wins by 17 or more points. Three of those wins were on the road and four of them were over Power Five teams.

There are only 13 total undefeated teams in FBS and only 8 of those teams are in the Power 5.

Also, I have been tinkering with another stat that calculates the "strength of resume" by comparing a team’s actual wins with the expected number of win that an average Power Five team would have with the same schedule. MSU would rank No. 7 nationally, based on my numbers.

Perhaps MSU doesn’t have as many "quality" wins as Iowa or Georgia… but MSU’s resume is impressive.

The computer only sees the scores...

This really comes down to the difference between the math and the eye test. The computer is not seeing the "Ohio State" on the jersey, the recruiting rankings, or the past 10 years of dominance. What it is seeing is a loss to Oregon and a slightly shaky performance against Tulsa. As a result, the computer has concluded, right now, that Ohio is not as good as Iowa, Penn State, or Michigan. It also believes that the Buckeyes are on par with Michigan State and just a little better than Nebraska.

Now, we "know" that Ohio State is better than that… or do we? We think that we know that, because of the names on the jerseys and the last 10 years… but do we actually know? (We probably actually do know…)

For me, the power of this type of analysis is that it does look at ALL of data through an unbiased lens. That doesn’t mean that it is correct or better than the eye test, but it is "another data point." It is another tool in the toolbox.

Against All Odds, Week Six: Kaboom!

Big Ten Basketball Media Days Notes and Quotes: Malik Hall says “everybody on our team has a different mindset”

Spartan Tom's comment on Bad Betting Advice, Week Six: Knights, you say? from The Only Colors,

pomeroyarn's comment on Bad Betting Advice, Week Six: Knights, you say? from The Only Colors,

Yeah. I don't dispute that

Ohio State looked shaky in the first few weeks, but they seemed much improved against Rutgers. Right now, my computer has Penn State, Michigan, and Nebraska all beating Ohio State. I don’t think that is likely.

But… you never know. The computer still senses some weakness in Columbus. Is that real? Time will tell.

I tried to remove them last week, but the results were looking a bit too funky. Starting today and moving forward, though, that influence has now been removed. There will still be some weirdness in the data for another week or two (like Colorado State (1-3) in my current Top 20????) but that will settle out.

Yeah… the computer loves Michigan. I am not happy about it. But, hey, I can’t be accused of being a homer, right? I honestly just run the numbers through the same crank that I have been using for over 10 years now. All data needs to be considered with a grain of salt, based on what our eyeballs see in the real world.

What I have seen tells me that Michigan better pack a lunch when they travel to Lincoln. An upset would not shock me at all.

I will expand on this point a bit. I love Coach D. He was clearly the best and most accomplished MSU coach is my lifetime. Period. Full stop.

That said, the end of the Nebraska game had very much the feel of the end of the games that Coach D’s teams loses against Arizona State and Illinois (for example). That was the script that was playing out in my head. My thought is that Coach D would not have snagged Kimbrough out of the portal. There would have been another player out there who may have been a fifth year senior who had served his time and finally gotten onto the field… The question is… would that player made the same play? Maybe and maybe not.

I think that MSU football continues to evolve under Coach Tucker, and that is a good things. NOTHING can or should take away what Coach D accomplished. But, this new direction is certainly exciting

Against All Odds, Week Four: Relentless