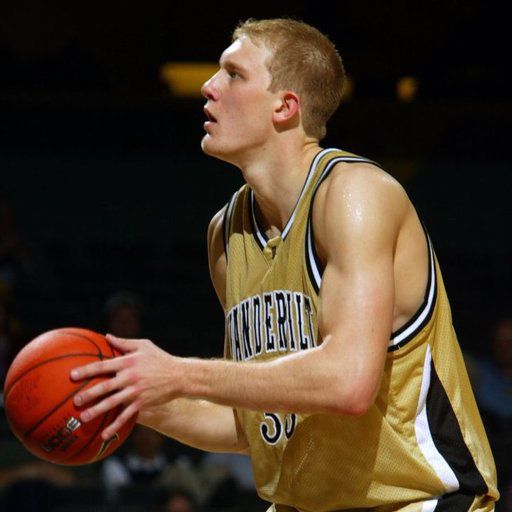 Go Ahead. Celebrate the CSU Win.

That one was a consideration as well

But I thought the wind was already out of the sails at that point after the 5-0 start, and the team did end up getting to the bowl game eventually.

People also forget the 2007 Wake Forest game, where maybe 6,000 fans showed to a game that would have made Vandy bowl eligible. Looking back, though, that Wake team was actually a decent 8-4 on the season.

commented on Ranking Vanderbilt’s Worst Non Conference Losses of the past 20 years from Anchor Of Gold, Sep 8, 2021, 8:50am EDT

@Doresontheplains this is a good point. In the early years after graduation in an effort to engage Alumni, Vandy offered discounted season tickets for Football Games. Several classmates of mine took advantage of this program, not to go to games, but rather to flip their tickets and make an easy $2k during the football season selling to opposing fans. There should certainly be ways to avoid this, but an example of a decent idea that later gets exploited.

HMS'Dore's comment on Revisiting the Attendance Issue in 2021 from Anchor Of Gold,

VandyImport's comment on Revisiting the Attendance Issue in 2021 from Anchor Of Gold,

Revisiting the Attendance Issue in 2021