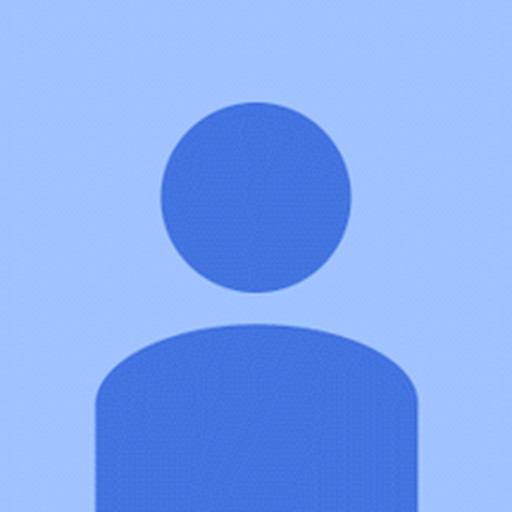 Omg. Only 5 headsets. Get over it. Cjf gave this game away. Clifford is not a "warrior". He left the game. This game never mattered. O$u matters. Win the division and beat Iowa when it matters.
This game was a beta test

Keep telling yourself that

I think CJF and Penn State pretty much did all they could to give the game away today. But boy would it have been a different story if Levis was the backup.
Golly, sometimes it sucks being a fan of this organization.

there were many loud cheers when Iowa kept getting turnovers after being up early. I don’t recall seeing Maryland’s "blackout" in the stadium after halftime.

What I like about the secondary (and the defense) so much

is that it seems the DBs can stick with coverage for longer developing plays, giving AK and PJ time to get in the pocket. I am sure this week’s preparation will be to clean up the defense in snap-quick throw plays, along with stopping the run(obvious).
Watching Iowa’s RB, he runs similar to Barkley. I’m not saying he is anywhere near Barkley’s talent, but from handoff to LOS, he has tendencies to "dance" and that could cost Iowa some yardage if the Penn State front four are getting off the ball and making Iowa’s OL work.
This game might be really fun to watch.

Stout has a great leg, I just don’t want to watch a 50 yard FG attempt for a win unless it’s in the NCG.

That is where I'm coming from...

As long as it is not a showing like Maryland, a loss is
1. To a Top 3 team (at the time)
2. Away in hostile crowd
3. To a team you ultimately have to play again if you win your division.

Even with a win, a loss in the division ends a CFP berth.

I’m at the point that CJF and CMY just play simple, don’t add too many wrinkles where big mistakes can happen. Just keep it competitive but keep your wild cards hidden for O$U and Meatchicken.

Am I crazy for thinking this game doesn't matter that much?

If PSU is hiding something

this isn’t the week to expose it.
Just beat Indy like it should’ve happened in 2020.

And please stop the "revenge" talk.

Can we just have someone (preferably Clifford)

get a play call to run one in and have him dive at the pylon with the ball….and intentionally land short, but just short enough that the Refs have to review it
Please

and I like how he no longer is just trying to tuck and run and giving his WRs more time…and he is able to do that bc the passpro from the OL is better.
I’m back, locked in my seat waiting to see how this team (and Clifford) does against the remaining B1G schedule.

go up by 21, let the RBs get some carries, and by half let the 3rds and beyond play a game.

Wisky over ND…double digits
Nebraska beats Sparty by a FG
Michigan and Rutgers in a dogfight for one half, Michigan wins big in the 2nd half…passing the football

What a boring week of football

Does Villanova score the first passing TD against this Penn State defense?

Glad he called this out at the end of the presser

I am surprised more to the press didn’t ask him about it, so i guess they are

.
I would’ve put 50 down on Dave Jones being the first.
commented on News and Notes From Penn State’s Week Four Press Conference from Black Shoe Diaries, Sep 22, 2021, 8:11am EDT

I see your point

but my argument goes further than mistakes on officiating a game. If replay can review something like "was the catch inbounds", then why can’t a review of "the rules of the game" apply to something this bizarre? I can’t stand the opposing argument of extending time to the game bc some coaches will want to review everything. Add in a loss of a TO, or loss of yards, whatever if the play is reviewed and found to be called correctly by the officials.
A loss of a down is 1000% inexcusable. That alone makes me question all the other bad calls in this game.

The run before that fumble could've been a factor...

he collided with an Auburn defender and both seemed shakin up a bit. Might have got a stinger and tried to play through it…IDK

You can’t possibly believe honest mistakes were being made here….
There are too many people involved (all officials on the field, booth, etc) that a loss of a down is even in the cards to really happen unless it has to do with some weird condition at the back of the rulebook.
Secondly, the intentional grounding on Clifford was beyond stupid, and to make matters worse, Nix committed a "text-book" IG later in the game. WTH?

The fake punt, whistles did stop play and the ball was 2 yrds beyond the sticks. Does anyone know why this couldn’t have been challenged?
Many other shady spots on the ball. Rewatch the game and check out some of the holdings on PSU…and watch how Auburn was very sneaky on holding just enough to not get a flag.
FWIW, I have been hard on Clifford and he impressed me a lot Saturday. I’m starting to think he has the perfect OC for him to grow. He also had a WR that makes some bad throws into highlights.

TLDR: I might have to eat some crow bc Clifford is showing a really high level of play and maybe last year was something unexplainable. Hate to blame officiating on a big game that PSU ultimately won, but com’on, this game didn’t have to be that close IMO.