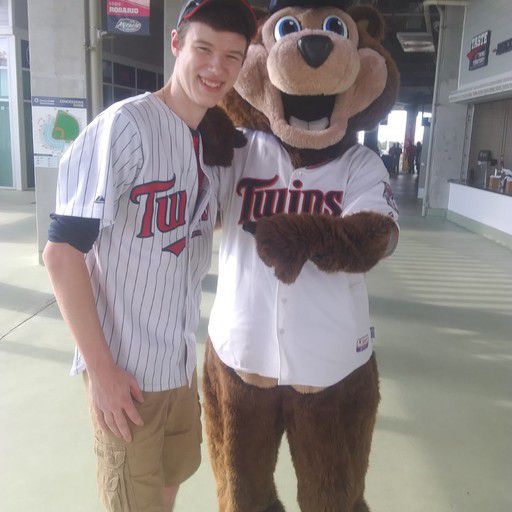 Lifelong Twins and Volunteers fan who's lived in Tennessee, PA, and Iowa. Brendan Harris was the greatest utility infielder in Major League history. Gant's momentum took him off the bag. Thanks! :)

The only thing I’d challenge is the whole "NBA passing the MLB" part. I agree that that’s the narrative the average American is told, MLB is the frumpy old dying sport, and the NBA is the young, fresh, growing sport, but the viewership/profitability numbers simply don’t back that up. In fact, the astonishing collapse of the NBA in the last 10 years is largely attributable to it’s cutting ties with tradition/history and making the sport dependent on superstars, glitz, and glamor, which turned off a lot of fans (including a lot of younger fans like myself).
I fear the MLB may be headed down a similar path, albeit slower. Yes, we need star players, but ultimately people watch baseball because they love their team and its history and past heroes. I love Buxton and Kepler, but I’m not going to suddenly start watching Yankees games if they demand a trade there. Incidentally, that’s why I think cutting service time requirements is a terrible idea, there is nothing worse for fan viewership than the team roster completely changing every couple years and players demanding trades and sulking if they don’t get one. I’d much rather see compensation improve for young players, rather than cutting their service time.
This turned into more of a soapbox moment than I meant

, but I just would be careful not to buy into the false "MLB needs to turn into the NBA to be successful" narrative. The NBA is failing because of the very same things the MLB seems to be so eager to imitate. My apartment of 21 year old guys, most of whom played basketball in high school, never watches the NBA, but watches MLB and college basketball on a nightly basis.