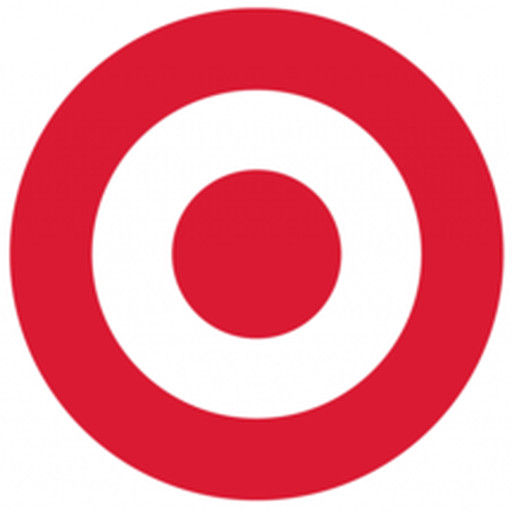 This is a horrible decision by the program.

In a smaller stadium, will the season ticket holding tarps be left out?
I hope they at least put the new stadium on the lake, with docks for the yachts, and a small airport for private jets.
Adding an in-stadium library would be nice too.

We could have an awesome defense for years.

Studrawa – I didn’t realize until a recently read that he missed much of the season for heath problems. Without this I think he would have been retained. I don’t know much of his replacement.
Fleming – I thought most teams had a full time special teams coordinator. The position might be split for logistics – mostly dealing with backups, practicing in parallel to the position groups, lots of 1 on 1 time with lickers and punters, etc.
Wilson – not going anywhere, and I would put the run game this year on the OL, not his schemes. Hard to be a HC and OC simultaneously, I think Wilson understands Day’s offense enough to fill in the gap.
Washington – shocked he wasn’t cut with new DC. I suspect his seat is extremely hot.
Coombs – apparently staying. Will be DBs, not sure if he keeps a token DC title – not as if anyone will be trying to lure him away for DC or HC after his 2021 performance – if he leaves, it will be back to the NFL.

Frost – shocked he can attract coaches when he is likely gone after 1 more year. The deal was good for both sides – Frost got another chance (apparently not concerned with pay and buyout), Huskers got a more reasonable buyout, and cover to roll the dice on a HC who lost 7 of 8 games by 1 score, giving him a 5th year to turn things around.
Harbaugh – he always seemed more like an NFL coach than college, just like Urbz always seemed more college than NFL. If he turns down offers this year, he isn’t voluntarily going anywhere for a long time.

Every program should be adding a way to address NIL and social media marketing. Lots of possible formats, but it is already a factor in recruiting now, and would give the bagmen a legitimate path (no, I didn’t give him $10K under the table, I bought 20 social media shout outs for friends, family, and business).

B1G bowl season performance looks better if you align how they finished in the conference.

Johnson stays until he retires (currently 70).
Coombs takes demotion unless NFL comes calling (nobody is going to offer him DC), I don’t know if Knowles has anyone better for DBs.
Washington gone, Knowles brings in his own man for LBs.

I don’t see changes on offense.

We'll probably find out Monday (will want to move fast for recruiting). I think:

They’ll keep Johnson.
Maybe Coombs if he accepts a demotion, maybe not under any circumstances.
Barnes and Washington are gone.