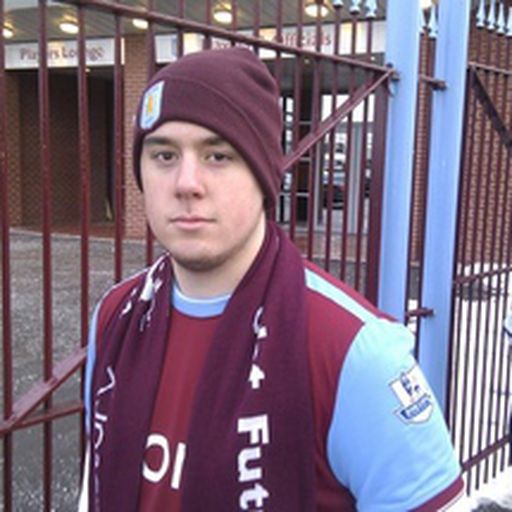 Proud Pitt grad and Pittsburgh area native. Currently a graduate assistant at Northern Illinois in athletics communications. Supporter of Aston Villa since Philippe Senderos scored an own goal for Villa against Arsenal in 2008 and I saw the reaction and heard the singing from the Villa away fans at the Emirates. Been to Villa Park twice and seven other Premier League stadiums and three Football League grounds. Witnessed Emile Heskey score a real Premier League goal for Aston Villa in a 3-3 draw at Chelsea from the away end at Stamford Bridge. I yelled real loud and Ashley Young came and applauded me after the final whistle, which was cool.