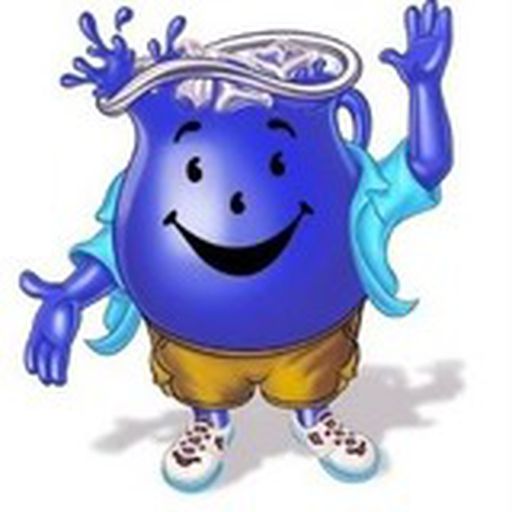 Drinkin' the Nittany Lion Kool-aide since 1968 or so.

Online SEC people vs who you meet at the game 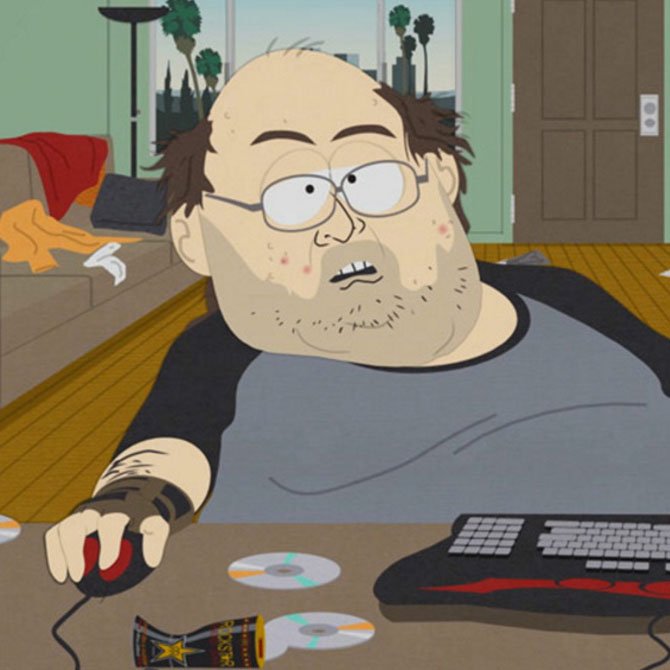 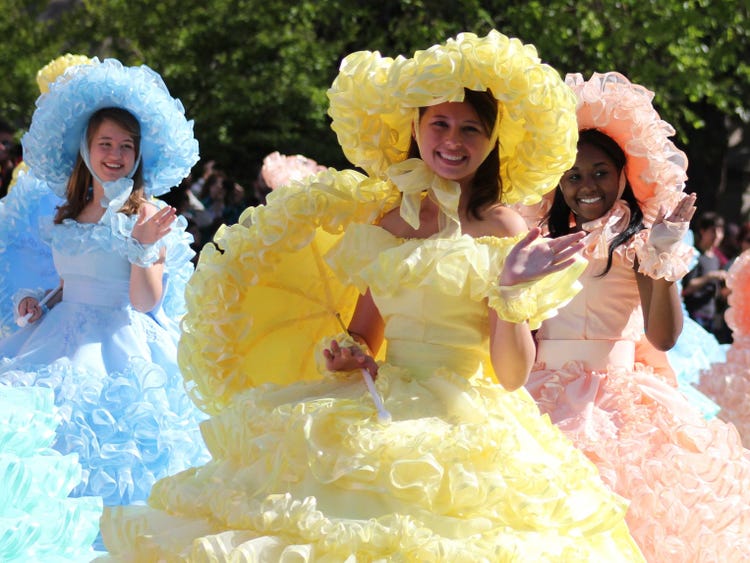 Here’s a question about defense statistics, especially early in the season (granted it balances out with a whole season)

Are they a top whatever run defense because they stopped the run, or because the teams they play suck at running the ball. It’s like survivor bias. In WWII the Army Air Corps examined planes that came back and where the most bullet holes were and were going to reinforce the planes in those spots since they had the most holes. Someone figured out though that they were examining planes that made it back and the holes didn’t hinder the return trip. The planes that didn’t make it back likely had bullet holes where the surviving planes didn’t, so they reinforced were bullet holes weren’t. So the question I always ask is, is the defense good because they are that good, or because the opposition sucks or because the opposition stresses a different aspect of offense. Does the run defense look good because most of their opponents try to use the pass far more.

Let’s get to the place where we see Tank Smith get a bunch of touches and maybe a TD.

Nah…everyone still thinks we lose to Iowa, tOSU, and MSU.

They just can’t get over last season’s bad start and the pre-season narrative. Plus, they’re all ga-ga over MSU and Iowa beating up on (not very arguably) easier competition and the narrative that tOSU is still soooo much better than everyone else even though their defense is garbage and their QBs aren’t world beating.

Back yard in Clarks Summit by the fire pit watching PSU with the projector and drinking mead.

If you haven’t tried mead, I recommend it.

At least one PSU defensive TD. Bad guys find it hard to even sniff the PSU 40 yd line.

Is he not elite?

Rec for the correct spelling of ‘bated’ breath

As opposed to those who think you should eat worms or something to have ‘baited’ breath. 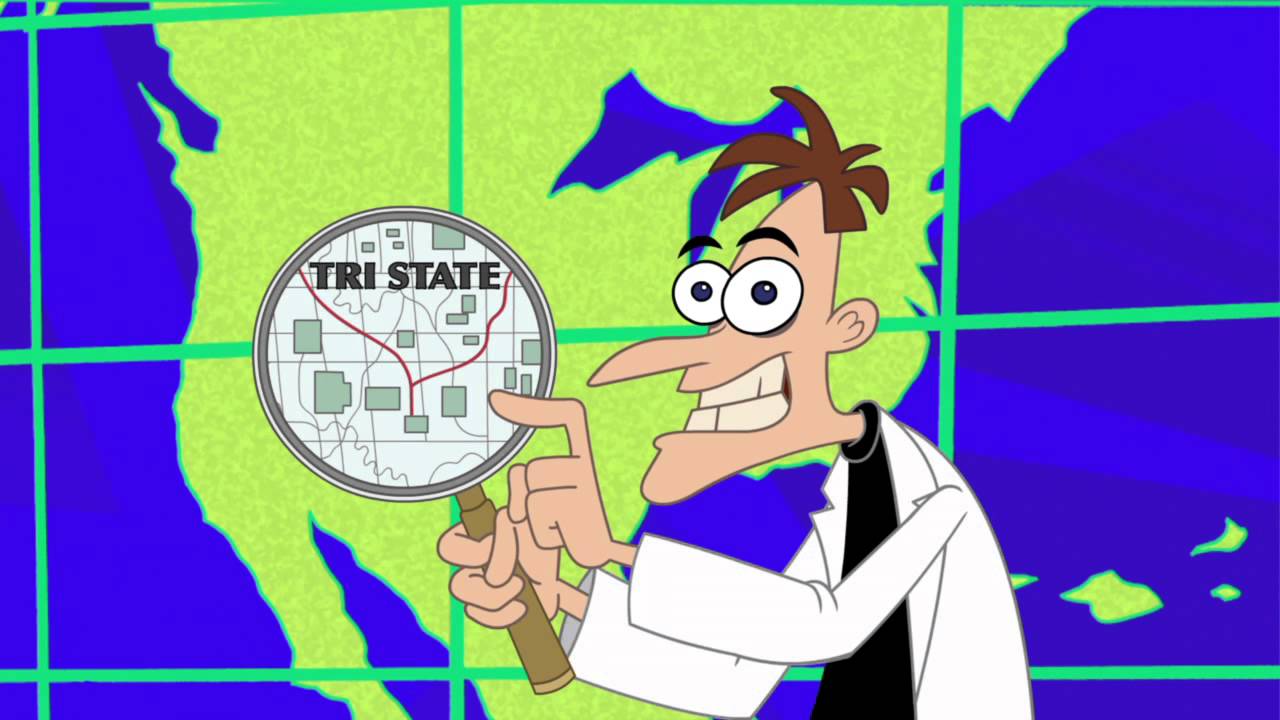 Um, there is a mute button….

Me too. Hope the Wiscy defense holds them to nothing

In no particular order (all living)

No coverage of the CJF presser?

Also, who used to do Film Room? That was awesome stuff and I miss it.

A plague on these so called pundits and bloviators.

Their so called "selections" are largely based on their own flawed preconceived pre-season opinions about the various teams and only marginally upon the true outcomes of games. Anyone actually WATCHING PSU over the past three weeks would see that they played against extremely stiff competition and almost certainly (and arguably perhaps) deserve to be ranked/placed higher than Iowa. That said, we’ll see what happens after the game in Kinnick. No sense paying any attention to these matters until at least mid-way through the season.

I think I’ll be pretty surprised if ya’ll don’t get bowl eligibility.

Rutgers is playing with a lot more confidence it seems, and a solid scheme. Your HC has been there, done that. I won’t be surprised if you surprise one or two teams this year (just not PSU please).

commented on IS THIS THE YEAR for Iowa, Penn State, Michigan, Michigan State and Others? Big Ten Football Week 3 In Review from Off Tackle Empire, Sep 21, 2021, 8:39pm EDT

That's kinda the thing about it, isn't it...

If they’re going to act and talk like they are representing the SEC when they play OOC, then the whole SEC has to eat the loss when it happens. It’s an indictment against the whole versus just a loss for the school. So yeah, PSU beat the SEC on Saturday and that means we’re better than ’Bama and Georgia and Florida and all the other hayseed southern schools. May as well just send us the CFP trophy now….

commented on 46 Random Thoughts on the Penn State White Out Win Over Auburn from Black Shoe Diaries, Sep 21, 2021, 5:14pm EDT

Hmmmm…I think this proves the point

I contend that a rushing record (or passing record) set against a MACrifice or FCS opponent should come with an asterisk. No doubt a 200+ yard rushing effort is great, and I’m sure he got laid because of it, but if it’s not done against a P5 opponent it’s a bit suspect.