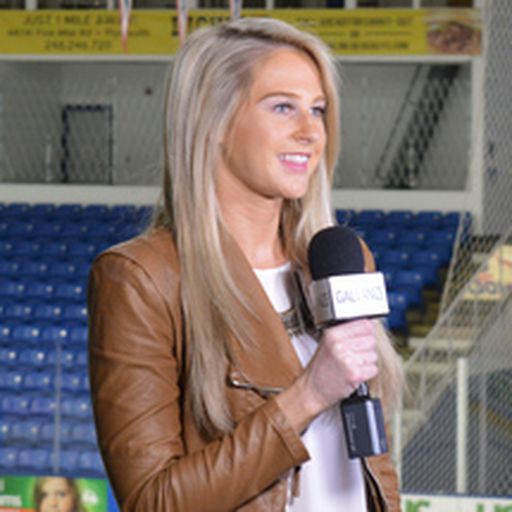 Rachael is currently a reporter for GALvanize, as featured on HBO’s "Real Sports." Upon graduating Summa Cum Laude from the University of South Carolina in May 2016, Rachael took a position in the San Diego Chargers' digital media department. She was the Digital and Social Media Intern for the Gamecock Athletics Department for three years, working with the football, men and women's basketball, baseball and soccer teams. Rachael spent summer 2015 at ESPN's headquarters as a Social Media Production Intern primarily working on "Mike and Mike." Rachael spends her free time testing out San Diego's dog-friendly restaurants and paddleboarding with her rescue dog, Maisy. Feel free to contact Rachael via email or Twitter. You can follow her on Instagram and Twitter, @RachaelLackner.