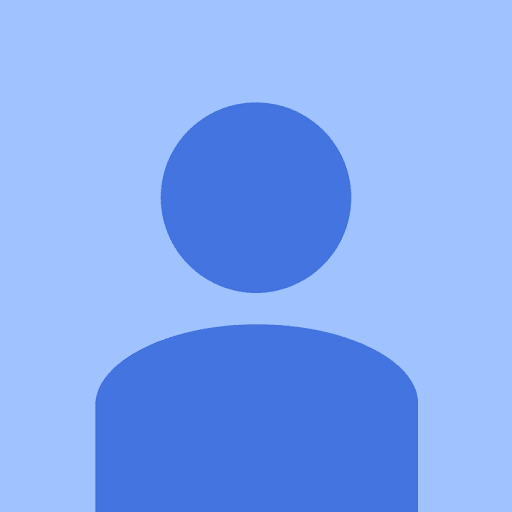 Curious if its an anti vaxer. I doubt medical if they are healthy enough to play.

Thank goodness I have you to decipher these things for me.

commented on Jordan Morris could return to full training soon from Sounder At Heart, Sep 21, 2021, 1:27am EDT

The axe fell on Luchi today in Dallas.

Why not start montero. I would rather we focus on MLS cup than whatever stupid extra league stuff is going on. This looked and played like a second division team.

Goes to show that TFC is that bad.

And them being at the bottom of pretty much everything brings me so much joy! Back where they belong. Their arrogant fans must be crying rivers….

Because the league is all about buying in. In reality you would have a single table so way more would be in bottom. Teams that would have been relegated a long time ago would include Chicago, RSL, SJE, Colorado and Dallas. Some do better but many have had bad years and its harder to get in and stay in. You would need to look beyond East and West and look at top 20 of which West would dominate if it were even number of games (1 home 1 away lets say) in a much reduced season. I wont even get into travel issues. I would love to see Pro\Rel but its just not going to ever happen because MLS is all about pay to play not performance.

commented on What would relegation and promotion look like with MLS if they had it? from Sounder At Heart, Aug 22, 2021, 2:17pm EDT

Happy to see Bruin finally get one.

I thought his goal last week should have stood so it was nice to see him get one this week and one that had a major impact as well. Reminds me of that late goal against MNUFC. Good timing to break the rut. Well done.