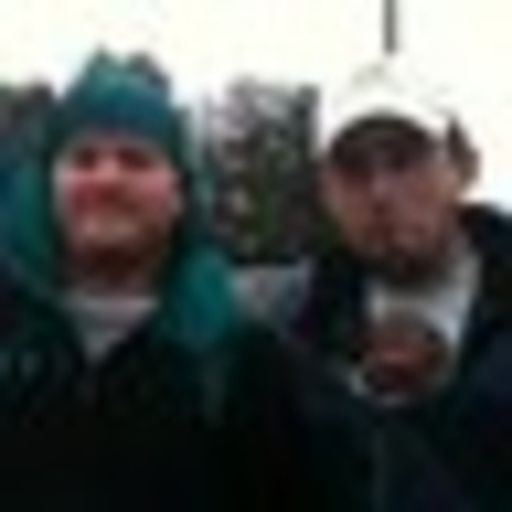 I wish him the best but this is baffling

UW is going to be terrible this year, a completely mediocre P12 team. He’s leaving Pitt who has an outside shot at the playoffs to probably not even making a bowl. Not to criticize but I don’t see how this could be looked at as a good decision.

he strikes me as a bright guy

This is a predictable hire

It’s not really a guy that I would’ve wanted but the kind of guy that Narduzzi was always going to hire.
I mean, did we really let Marion go for this guy? Cignetti might end up being a good hire but it’s boring. Marion would’ve been an outside the box hire and a potential home run. I don’t see this having home run potential.

I was resigned to not caring about this season, and he just goes and pulls me back in. A loss is a loss, but I don’t think a winless conference year will happen again. When they did that with Stallings, I believe they averaged losing conference games by like 18 or something absurd.

Bangally Kamara played a ton in the bowl game

Maybe there was some writing on the wall? I hope it’s not Manalac. Bright was a stud, this is a bummer

Izzy and Hammond running the ball with all 5 starting linemen coming back. Slovis coming with two years of eligibility plus Patti.

If Narduzzi doesn’t hit a home run with this OC hire…..

Dude what is your deal?

is a considerably more game altering loss than a running back but that’s just me.

PANTHERSH2P's comment on How to Watch Pitt vs. Michigan State in the Peach Bowl from Cardiac Hill,

Idk if it's staffing issues or what

I know Anson has moved on but still posts, but this entire season the coverage has been lacking. I wish if they weren’t going to post articles they could at least pass on the torch to someone who will. They didn’t post an article when Tim Salem was named play caller for the game, but put out a preview for the Pitt vs the Jacksonville Dolphins.

PANTHERSH2P's comment on How to Watch Pitt vs. Michigan State in the Peach Bowl from Cardiac Hill,

maguro's comment on Taysir Mack opts out of Peach Bowl to prep for NFL draft from Cardiac Hill,

But the playoffs actually matter

Even if you do more than everyone thinks that they’ll do, say 16 teams, if you start the 2nd week of December, you’re still done in Mid January, same time as the national championship. Hell, you could do 32 teams and still be done by the end of January.

I genuinely will never understand why there isn’t a playoff. We are past the time where bowl games carry some meaning(for example Garrett Wilson just opted out of the freaking Rose Bowl), so what is the point? I get Jon’s point, it’s a cool event for those that get to go, but I think we’re short changing college footballs potential. A large playoff might be the biggest draw in all of sports

Jon Lochlin's comment on Taysir Mack opts out of Peach Bowl to prep for NFL draft from Cardiac Hill,

Jon Lochlin's comment on Taysir Mack opts out of Peach Bowl to prep for NFL draft from Cardiac Hill,