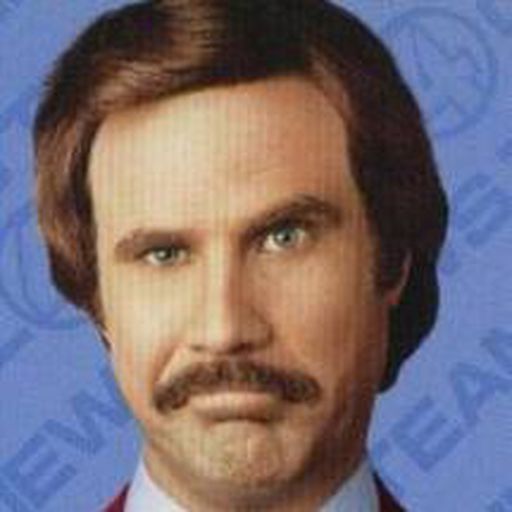 Originally from Newfoundland, I've been a Raptors fan since Isiah Thomas burst through that large paper Raptors logo on May 24, 1994. But I've been an NBA fan since the Lakers/Celtics rivalry of the 1980s. I'm also an avid baller, and the Nike Hyperdunk might be my favourite basketball shoe since the Air Jordan 5.