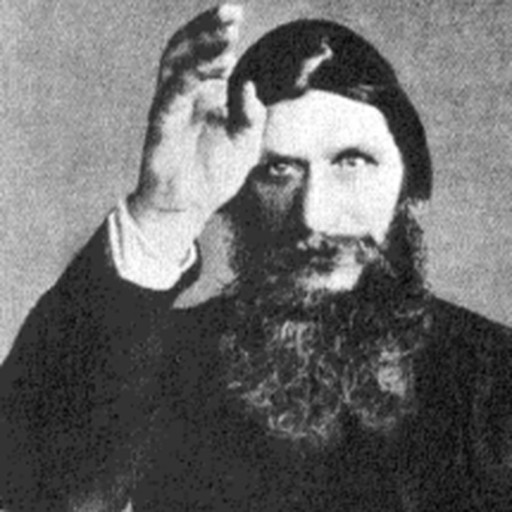 A middling to bad team sports career was cut short in middle school due to a combination of factors. A complete inability to jump, poor footspeed, and terrible vision combined with a broken foot, a bone infection, and a failure to grow past 5'6 to shatter his dreams of being either a shortstop or a point guard. Undeterred by this, or by the scorn heaped on him by guys who could actually play, he became his high school's team manager and trainer, game announcer, and basketball statistician. During his senior year in high school, he received the strangest sports scholarship offer he's ever heard of: a four year ride to Notre Dame as a football team manager. Much to the chagrin of the high school coach who had to tell him about it, this was the only athletic scholarship offered to any student in the school that year. He turned it down with no regrets, though he occasionally wonders what might have been. ------------------------------------- Potential is what you pitch when you have low current value.