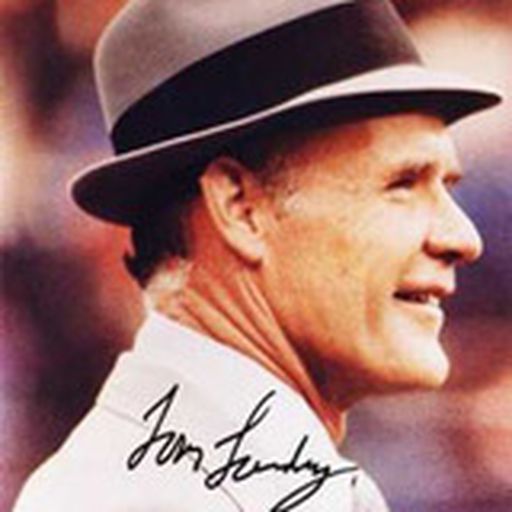 Everyone knows Battlebots has started up on Discovery, right? In this time of year with a serious lack of sports to root for, it's better than most of the "real" stuff!

I’m not sucked into college Bball, I’m OK with the NFL but it’s winding down,
and the NBA is in the doldrums for a while until the playoffs get closer……

After stopping at The Gap for some new khakis

A 5th grader in my class answered that today that he'd want the superpower to take other peoples' superpowers, like Mystique from X-Men

Then you can take whatever you need for each situation as it arose,
he reasoned.
smart kid!

are they tho? I have feeling this will sort it out through more injuries and who steps and actually proves and plays up to the hype

The Dingo ate my pun!

to be fair, we already have a couple of supposedly highly-ranked QB's here. And seem to be attracting them regularly now.

if this a few years ago, sure.

I mean, if he chooses Bama I’d like to see the competition and have more depth, but yes, having to sit through manning this-and-that every game would be painful.

I may be regretful tho if he’s at Ole Miss lighting us up in 2024, lol

or, maybe I hooked up something special on the sly…….

yeah, yes, yup! especially Eli, with his 2 cheap SB's won by his D while he played piss-poor in the playoffs. Worst QB to win a SB?

anyways, I have no desire to sit trough 3 years of Manning-itis

I prefer to call it a love seat

me and my cat sitting here want in too dude--and heck yeah, I'm Clint!

Albert Brooks played for the Lakers?????

Prescott's MO----Dallas offense sputters for 3 quarters, fall behind----then pile up stats and points in furious rallies, only to lose of course at the end

they’re great at pounding weak teams, building up meaningless stats, and the NFCE is a mess, so they look like a winning team on paper, really they’re not.
SF’s record coming out of the NFCW is much more impressive—Arizona/Rams/Seattle 6X vs. NYG/Skins/Eagles

and those games involved 4 teams that are likely to get blasted next week anyways.........

As a Cowboys fan: Can't stand Elliott, me-first player, compounded my "GM" JJ's idiot decision to draft him #4 overall, instead of Jalen Ramsey

then, after some off-field troubles, the dude holds out….and JJ pays him!
Been outta shape and worthless since then.

And OC wunderkind Kellen Moore, promoted to NFL OC after, well, here’s his entire coaching career according to Wiki:
"In 2018, after retiring from the NFL, he became the Cowboys’ quarterbacks coach after the Cowboys long time coach Wade Wilson retired. On January 31, 2019, the Cowboys announced that Moore would be promoted to offensive coordinator"
Literally the least experienced OC/DC in modern NFL history!
Basically 2 years as QB coach, under genius Jason Garrett, and he’s going up against real grown up coaches, it’s crazy.

dude, I'm with you, I watch all sporting events like this, skip the ads, skip the banter between plays much of the time, watch the whole thing in less time.

I start about 40 minutes in, catch up to live around halftime, let it go and get some work done, then go back and finish it up.

Life is short and I refuse to spend hours upon hours of it watching inane ads when there’s tech that blows me to avoid them!!

I can't decide which one is worse, putting the Semi's on NYE, cuz, sure, that's what people want to do NYE, right?

Or the MNF slot for the championship (which, I’m west coast, so that time is fine w/me)

let me think……..
actually I can decide—-who wants to watch football on NYE, you idiots?!?!?!

Those games build the interest for the finale, and they’re kind of lost

I'd bump up one grade and lower another. Lower: KO returns. JW had one monster game vs. Southern Miss w/ 3 returns for 177 and 2 TD's, but the rest of the schedule?

Far from outstanding once that game is taken out. 7 returns, decent 24 yards or so each, but a C or B at best. ‘B’ overall?

Upgrade: Maybe I missed it, but our "Fair Catch" grade has to be an A+, right? Did anyone out there have someone better than Slade to stand there and catch it, unperturbed?
What coaching! What a gym-rat, coach-on-the-field, student-of-the-game, scrappy, High IQ performance!

Uuhhhhhh---no, that's what HE said

I thought so. I'm not an 'outdoorsman' and I'd go Shining-stir crazy myself

but I know many love that,

and Bend OR, where I went, but it’s already turning to East Portland
GREAT brews tho!

I believe that's the only time I laughed in that movie...

Visited Spokane and thought about moving there in the 90's----so darn cheap! But it's just kind of remote, and downtown wasdepressing.

Wasn’t too bad overall compared to the shithole of SoCal I was trying to raise a family in, though. 4 seasons, which I enjoy.

Coeur d’Alene seems nice for outdoor enthusiasts, I thought?
But I never made it over there.

Is CdL getting taken over by Kalifornians too? I assume it’s the next stop when Boise gets expensive.

I went to Eugene, OR a couple of years ago. had stopped in what was once a nice college town, green, clean, in years past.
Now the entire downtown is overrun by a bunch of hippies who think it’s 1967 apparently, healthy, intelligent young adults sitting around playing guitars and stoned, but looking for handouts because they don’t want to work or take any responsibility. Worse small-town downtown I’ve ever seen.
{Edit: Reno is worse!}
I kept picturing Cartman in that S Park episode coming in and cleaning up!

I ate the $$$ for my hotel room and left early, paying for an extra night in my next stop on the coast.

I just thought he had some holes in his hands

I hate injury excuses and don't fall back on them much, but man, when Wiliams went down, that was the final straw and reallyy the end of the game

Maybe they could’ve pulled out a win w/some turnovers or a NOT, but it would’ve been a miracle.

How does our WR1 blow out a knee, untouched, a month after WR 1A does it against the same team????

No biggie, just head up to Coeur d'Alene, or Spokane, or up to

.Bluto's comment on Jumbo Package: Ignore Monday night; departures have been the story this week from Roll 'Bama Roll,

Jordan was a good BBall player

can that end it?
worse pun thread ever!

How's about that Tommy's mommy? 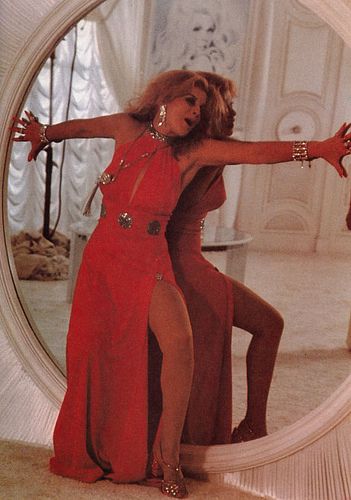