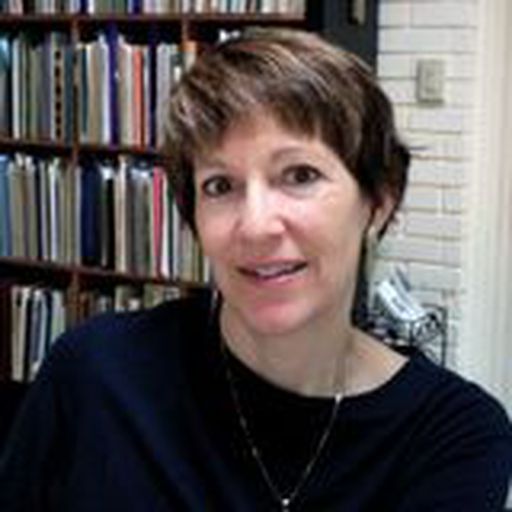 Growing up in Northern New Mexico with a father who was a fervent Cowboys fan, Ms. Rollett managed to avoid any interest in football whatsoever. At the time she assumed that it was because she disliked the game, but since moving to Pittsburgh she realizes that she just hadn't encountered a sufficiently awesome team. She's a slow learner, though, and it took almost 13 years of exposure to the Pittsburgh atmosphere to ignite her latent fandom. She has spent the past two and a half years attempting to rectify the error. Besides her work on Behind the Steel Curtain, two articles will appear under her byline in the 2011 Maple Street Press Steelers Annual. Her day job, ironically, is as a musician. She directs The Pittsburgh Camerata, Pittsburgh's only professional chamber chorus, and teaches harpsichord at Duquesne University. She is also currently engaged in writing a book which explores some of the issues of music philosophy that are raised by Historically Informed Practice in early music. She plays the organ from time to time, and fiddles around on the violin when the mood hits her. If this makes her sound like a total dilettante, that's entirely possible. She prefers to think that she takes the broader view. She is married to a material scientist who is well known among other material scientists. He has managed to remain strangely unaffected by the Pittsburgh sports mania. She is the mother of four children and has seven grandchildren so far. Some of them have been suitably indoctrinated in Steelers fandom. Others are a work in progress. Mrs. Rollett is also half of the staff for two Birman cats, neither of which appear to be interested in football. If they were, they would probably favor someone like Tom Brady. More information about Mrs. Rollett may be found at www.pittsburghcamerata.org or at http://rollett.org/rebecca/