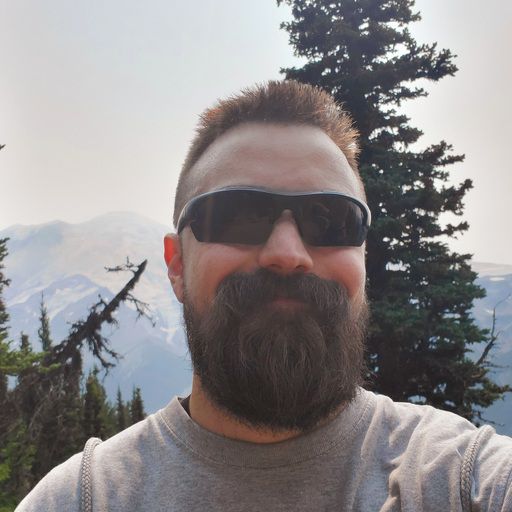 Excess bodyweight is no longer associated with an increased risk of disease?

Sounds like we have a CP expert on our hands!

Oh come on, don't pretend to be dense

Eason was a 5* out of high school, a miss for the program. The second his transfer home was announced, he was seen as the type of Quarterback with a high enough ceiling that could get us that elusive win in a big game vs a big program. Eason came to the program to be the starter, not the backup. Sure, every quarterback INTENDS to be the starter, but everyone in the world expected Eason to earn it.

The narrative was there. It was in the papers. It was whispered between fans and shouted on twitter.

The ceiling was the alluring factor.

I don’t know that Eason wasn’t better; I always assumed Petersen was the type to pick the one with the best chance for success.

If he went with Haener and we struggled, we all would have assumed he made the wrong decision. If he went with Eason and we struggled, well the presumption for most would be that we didn’t have the supporting cast. But the competition between the two was close enough that it allowed for all of us to wonder. And it seems at least a few of us not only wondered, but presumed the "extra reasons" I’ve mentioned (and others) were the deciding factor in winning the starting job, not just performance in practice.

Claiming to know such things, eh?

One of those things we will likely never know, unless CP miraculously comes out and says it was intentional.

He had a bunch of reasons to pick the best QB, and he had at least a few to pick Eason regardless of who was better.

If you want to convince those people (I’m not one of em), you’re gonna have to provide some analysis or reasoning or info or something…

He was so goddamn funny

williehoward's comment on Washington Gets Back On Track During 52-3 Thrashing of Arkansas State from UW Dawg Pound,

Snostrebla's comment on Washington Gets Back On Track During 52-3 Thrashing of Arkansas State from UW Dawg Pound,

I think they are usually on Pac12 network, yeah?

Or sometimes I’ve seen a stream on go huskies.

Women’s volleyball is one of my favorite sports to watch. I’d be down to attend sometime with a group of UWDPers

I’ll take your word that there’s genuinely more demand, but I’m still concerned about how many still choose a tent over a structure.

And they are refusing, so why build more when the availability we have isn’t being used?

This does not bode well

You mean this press conference?