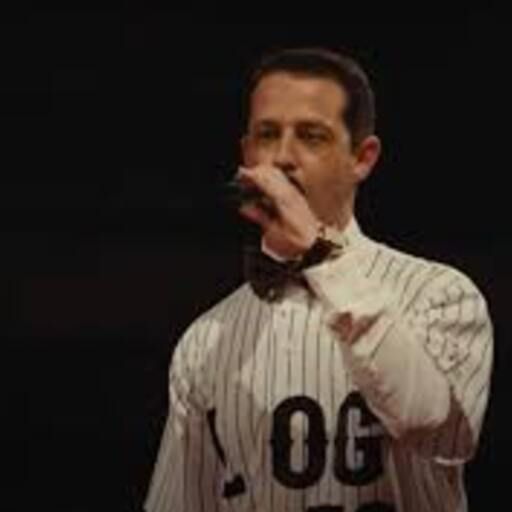 Finland had a decent side about 20 years ago

When you had top stars like Litmanen and Hyppia, but to pick them today to go against France is like bringing a plastic spoon to a gun fight.

As Bliss was drafted to Raw!

I'm willing to give Raw a go

Mainly because I think Big E’s a more interesting champion than Roman at this point. I love the Tribal chief’s work, but the title doesn’t feel in jeopardy, whereas E can work a lot of fresh feuds with the likes of Edge, Rollins, Balor.

edk3's comment on Did Raw or SmackDown get the better of the 2021 WWE Draft? from Cageside Seats,

In hindsight, Cena was right about defeating the Nexus. While Edge would give an interview later that would say that Cena conceded that Edge was correct in that the Nexus should have went over, angles like the Nexus have a very limited shelf life. The angle got comically dumber afterwards. It was not good TV.

It still amazes me that with eleven years worth of hindsight, people are still upset that a group including Michael Tarver and David Otunga didn’t go over five bonafide Hall of Fame picks.

This year, when active Sasha has either been champion, or challenging for the title. As it’s a meme how much Charlotte is involved in the title picture, this argument can be levied at all four of the horsewomen. When they’re on TV, their in the title picture.

I’d like to see Sasha work a program with either Toni Storm or Shotzi. Both women are talented, and need elevating. Working with the Boss will be a high profile feud, which would see them get decent TV time. They wouldn’t even need to go over, but would probably come out of the experience better performers.

As for a challenger to Charlotte’s title, there’s a lot of time before she needs to defend it on PPV, as I suspect we’ll see her face off against Becky at Survivor Series. If you want an over babyface to challenge her at Day One, then Alexa Bliss would be my pick. If she returns to the little Miss Bliss gimmick, the fans will be behind her. There’s in-built history as well following their clash at Extreme Rules.

That was my understanding

It’s always a bit sketchy talking about these issues, but you are correct.

Theory was implicated in the Speaking out stuff

He was accused of inappropriately messaging a young girl.

Sorry to hear about Eddie

I enjoyed his writings on this site.

That's the end of the NXT UK preshow

I'd rebrand the titles

I’d make Charlotte the Women’s Universal champion, and Becky the Women’s World champion. Can do the same thing for the tag team titles to save for any potential issues with future drafts.

Plus that $1 million yearly salary will go down nicely.

I wouldn't hate that

Would be a good starting point for a feud against Big E for the title.

The Queen of Queens