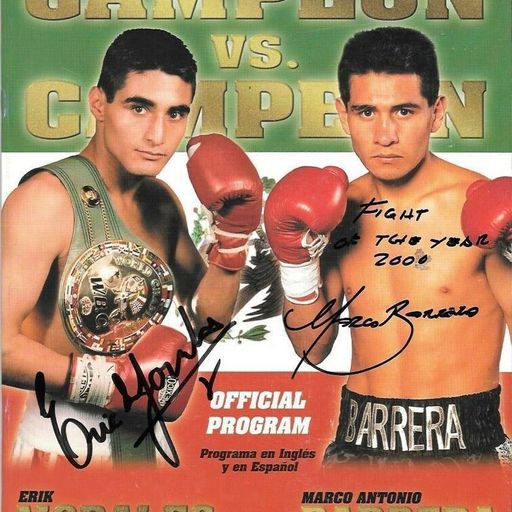 Foreign Object's comment on Joshua vs Usyk: Live streaming results, round by round, how to watch, start time, PPV price, full card information and running order from Bad Left Hook,

American Cholo's comment on Joshua vs Usyk: Live streaming results, round by round, how to watch, start time, PPV price, full card information and running order from Bad Left Hook,

Foreign Object's comment on Joshua vs Usyk: Live streaming results, round by round, how to watch, start time, PPV price, full card information and running order from Bad Left Hook,

right to the heart of the periphery

Disgraceful Hatton getting the W.

He is Crimean, but he flys that blue and yellow pretty reg. Stable mate Vasily is from near Odesa, as far west as Kiev but on the south coast.

Usyk has stayed pretty neutral on the anexation and the conflict in general. I believe he turned down an award from the government after the Gassiev win, took some heat for that, but more in a "if we make everyone upset with the boxer, maybe they wont see what a piss poor job we’re doing" kind of way.

A lot of Crimeans benefitted from the Soviet cash/development/tourism and they havnt seen that continue post-break-up, nor have they seen it improve post anexation – stuck between a rock and a shit place.

Not sure how clued up the average Russian fight fan is on the nuances of the conflict, I’d guess, not very.

Travelelin Lad's comment on Caleb Plant needs you to know he did connect on Canelo Alvarez in press conference fight from Bad Left Hook,

He was a Ukrainian in Russia Vs Gassiev, not exactly the same but definitely hostile territory

I’d have Spence ahead of Tank, he passes the eye test.

I heard it had a really a tremendous crowd. Much bigger in fact than the previous crowd. In fact someone was telling me the other day they heard it was the biggest crowd, so they said. 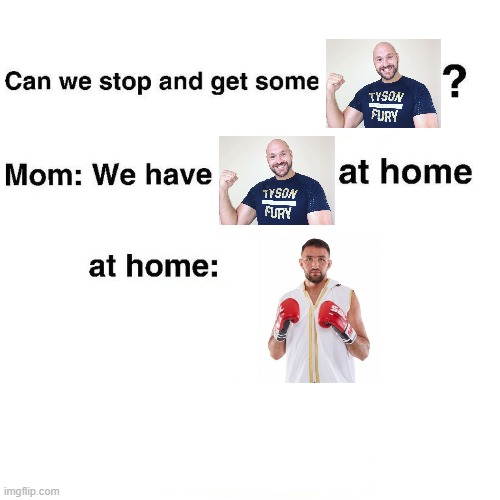 Notes: click for click rankings are arbitrary and just my opinion, I might update the rankings next week, as Carl Froch says he’d beat all the top 10, "too big too strong", so we’ll see how that shakes out

Pretty sure it was the positivity that was the problem

Sure, the Chisora comparison is much less spurious, big weight, 12 rounds, veteran, etc.
Boxing is a "what have you done for me lately" kind of game, the Joyce fight in 2013 is not helpful beacuse 2013 Joyce was not good enough to get an olympic invite let alone a medal.

Did you see Usyk vs Joyce?

this one gets brought up a lot and I think its value as a comparison diminishes with each passing year. Ignoring the fact it was more than 8 years ago, Usyk was a 2012 gold medalist at the time and Joyce’s best acolade was an ABA national gold. It was over 5 rounds so both come out at a sprint and Joyce looks like he is carrying about 30lbs less on his frame than he does now

I take these comments with a pinch of salt.

Alizarin's comment on Lara vs Warrington 2: Live streaming results, round by round, start time, how to watch, full card info from Bad Left Hook,