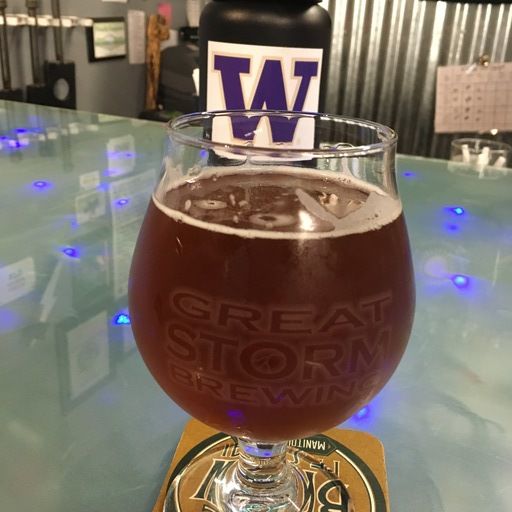 "Getting someone in who can develop Huard and build an offense"

no doubt the DL played Terrible against Montana, they were standing up after the snap instead of shooting forward, I was calling that the Rip move, but was pleasantly surprised to see the improved play to start the Michigan game. The lack of sacks can be attributed to us being without two first team All PAC OLB’s in ZTF & Latu.

The starting three was Tuli, Taki & Tui, but maybe it was Bandes out there instead of Tui.

on the give him a chance to prove that his approach will take us forward but now after 6 games (half of a season) where his method has let to a 3-3 record that could easily be a 1-5 record and with the only dominate win being over cellar dweller Arizona, I think a change is when not if. My impressions are that Jimmy Lake wanted to show the football world that he knows best on how to build a championship team and has gone out of his way to surround him with a staff where only he can be the dominate voice in every meeting. He’s hired a staff (with the exception of Coach Malloe) that are yes men who are either so young in their career or post prime that they will not utter a dissenting view. But his firing will also mean that Jen needs to be fired since you can also argue that as CEO the staff hiring are really her responsibility. The other question that perplexes me is what the hell is going on with Huff and the OL since that is the root of the problem. Last of my delusional venting, next coach should be Justin Wilcox, plain & simple, he know Seattle and if he can be successful at Cal he can be even better here. The RockDawg, Over & Out

The DL played above average after the second series until they got gassed by being out on the field so much. I didn’t see Bandes on the field, did anyone else see him play?

Sir-Swish-A-Lot's comment on Dots: Not Much to Smile About from UW Dawg Pound,

onewoodwhacker's comment on Dots: Not Much to Smile About from UW Dawg Pound,

That Minnesota had a above average offense with their bowling ball of a running back but an very mediocre defense. We’ll see next week when tOSU takes on the Ducts

about them
6) Saw a bit of their game when Utah was on the storm delay and as opposed to the afore mentioned, ASU put it to Southern Utah as you would have expected and not the slow, rusty start like Utah had that reminded me of so many similar Husky performances again inferior talent.

Rewarded myself by watching college football all evening yesterday, some of my thoughts and hope to hear what other Pounders thoughts:

1) tOSU is so very talented at the skill positions but their O-Line should have dominated the game and only did late in the game, D-Line is below CFP standards, Frosh QB is talented and will mature as the season goes on. Will be interesting to see if this will be a wake up call that keeps them focused and primed for their game against the Ducts.

2) Boise State, was disappointed that their game delayed for so long wanted to see how the best of the G5 matched up, even more disappointed at the final results.

3) During afore mentioned delay, tuned into the Utah pregame on the PAC12N, the quality of the studio personnel has slipped so much, down graded for both host and analysts, I’d take Mike Yam & Neuweasal over Angie & Ryan Leif anyday, but that’s what happens when you lay off the entire staff and give yourself a bonus, FU Larry Scott for having to continue to smell that turd you dropped before getting forced out.

4) Utah new QB will be in the top tier by the end of the season and might even lead them to a PAC12S title, but their O-Line was consistently allowing pressure and didn’t get much of a push in the running game early on.

Dad talking about Smalls behind Ryan Bowman on the depth chart?

thier lineup the next couple of years will be France, Toro, Kelnic & Rayleigh, the first three came via trades, not too bad for a chump GM

had Kevin King, traded back & the Packers took him with the next pick.

huskydog's comment on Mailbag: “Are We There Yet?” Edition from UW Dawg Pound,

Benno's comment on Mailbag: “Are We There Yet?” Edition from UW Dawg Pound,