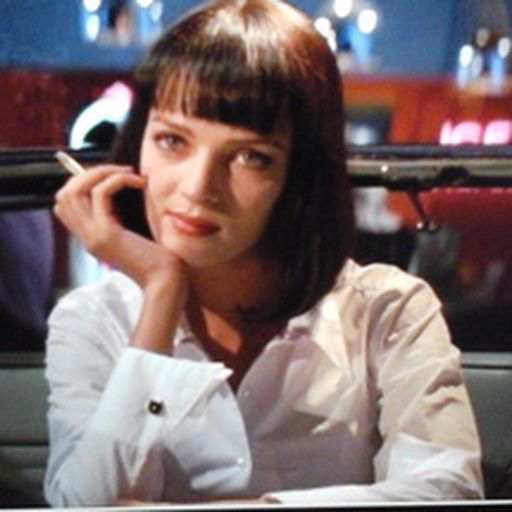 Lol Nettles, guy even had a weird name that was smug. Not Greg, not Craig, it had to be Graig.

Bradford Lee's comment on Which baseball team do you hate most? from Royals Review,

If you’re gonna forget any playoff appearance during the awesome 1976-85 run then 1984 or maybe 1981 would be it since 1984 was all about the Tigers and 1981 was the whole split season thing and quick playoff exit
But that’s just my opinion, someone else might treasure those teams from 81 or 84

When saw this article my first thought was the "Davis Brothers"

Mark’s drop off was less expected since he had put together a few very good to excellent relief seasons. While he probably wouldn’t win the Cy nowadays, he won it in a weak year for pitchers & had one of the best seasons by a closer in his era. The Royals already had Jeff Montgomery who I guess wasn’t "proven" but the Mark Davis signing was not the best use of funds considering Montgomery had produced 1.37 ERA 89 season

commented on The most disappointing Royals from Royals Review, Oct 16, 2021, 2:55pm EDT

I believe you are correct here

Jefferies certainly struggled at 3rd base & he hit well in St. Louis playing just 1B. The strike caused him to sign with Philly rather than stick with St. Louis & he gets moved back and forth between 1B & the OF. Hitting suffers, injuries pile up. He was truly made to play 1B in St. Louis, that’s where he was the best version of Gregg Jefferies

commented on The most disappointing Royals from Royals Review, Oct 16, 2021, 2:45pm EDT

Max Rieper's comment on The most disappointing Royals from Royals Review,

Max Rieper's comment on Why Salvador Perez won’t and shouldn’t win the MVP from Royals Review,

Salvy belongs in the top 5

I’d put Perez #3 behind Ohtani & Vlad. That being said, I can see the argument for Semien ahead of Perez.
I think most voters will have Perez somewhere between #3 to #6 or 7.

Jermey the other Giambi

Kit Pellow, what a great baseball name. Looking at his minor & major league stats, Pellow was a AAAA player if there ever was one

That was a one of the great NLDS of all-time. Everyone obviously remembers the excellent 2011 World Series but the Cards nail-bitingly close victory over the Phils in the NLDS was a great one too.

I recall thinking that beating the Phils star-studded starting staff was going to be a tall order. It certainly was but the Cards did it.

commented on Salvador Perez and a Discussion Whose Time Has Come from Royals Review, Oct 1, 2021, 6:14pm EDT