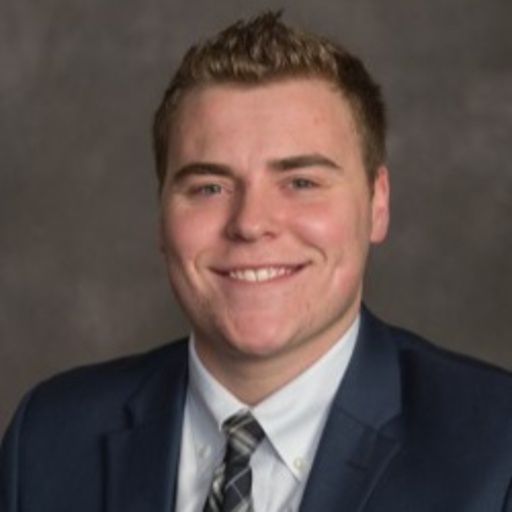 Ryan Ratty is a staff writer for Blogging The Boys. Growing up in northern New Jersey, Ryan was an outcast to his Giants friends. Currently a junior at Syracuse University, Ryan is continuing to vouch for his beloved Cowboys against his friends who are mainly Eagles, Giants, and Patriots fans. Before BTB, Ryan wrote for numerous other online as well as print publications, most notably Bleacher Report and CowboysHq. You can reach him through Twitter: @RyanRattyNFL Feel free to email him at: ryanrattybtb@gmail.com.