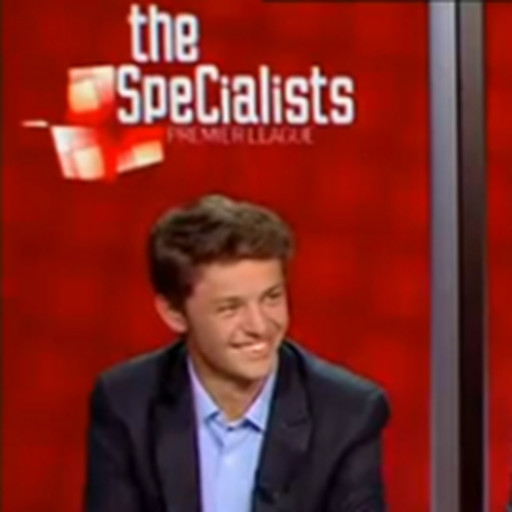 Sébastien Chapuis has been working as a television pundit for Canal+ and RMC Sport since 2013, covering English football. He’s also a qualified football coach (UEFA A), a first-team video analyst for a professional club, as well as assistant coach at U17 level. He’s pursuing a MSc in Coaching and Match Analysis. You can send written disagreement to @SebC__ on Twitter.